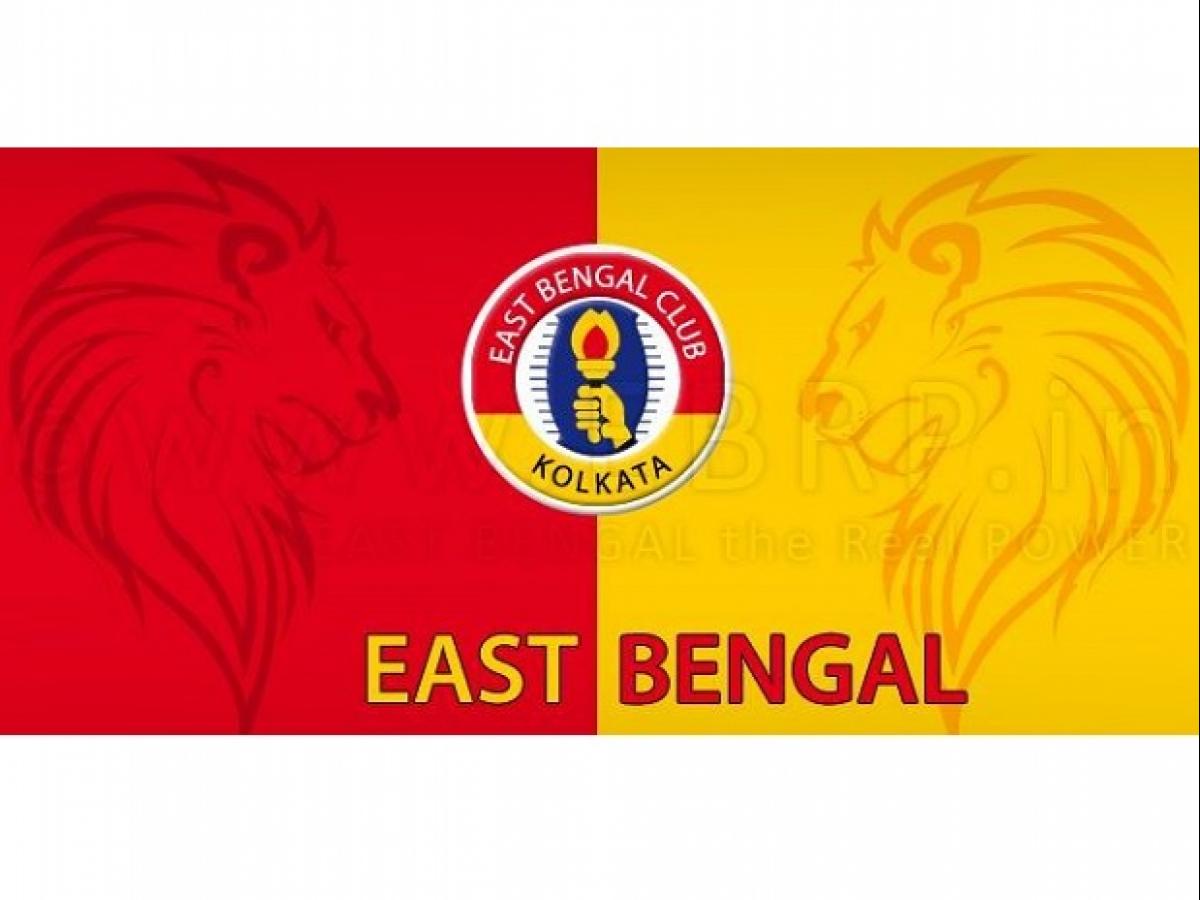 Chief among the targets is Ishan Pandita and the speculation regarding Lorca FC player’s future will be confirmed in few days, one can expect.

The 21-year-old Bengaluru born forward is currently playing for La Liga based semi-pro side Lorca FC that takes part in Spain’s fourth tier. Pandita, who is a UD Almeira graduate spent almost half of a decade trying his skills across the lower tiers of La Liga. He is currently stuck at Spain due to the COVID-19 pandemic and have offers from a couple of Segunda Division clubs for the upcoming season. But it seems that Ishan has made his mind to return to the roots as he aspires to grab a national team call. 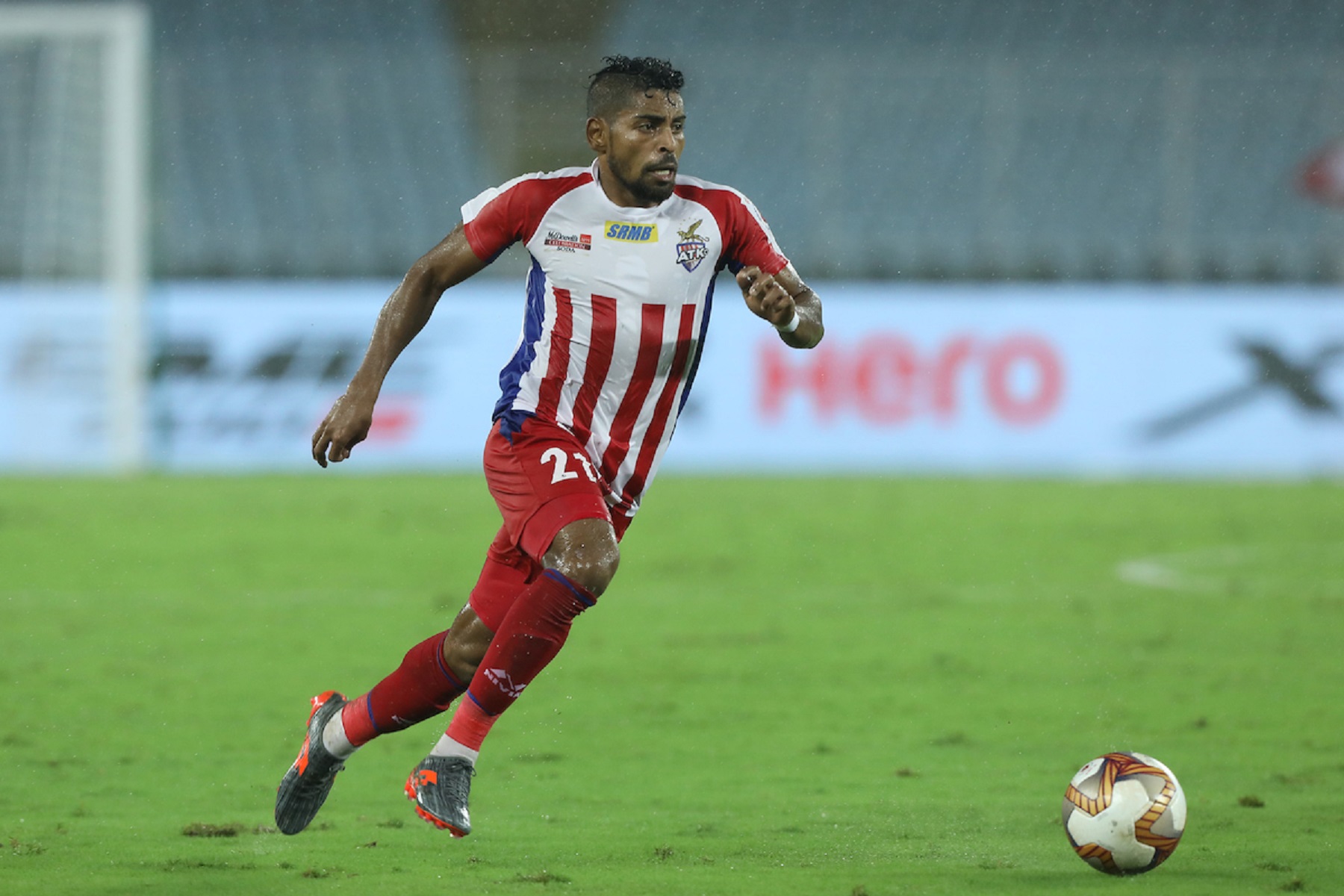 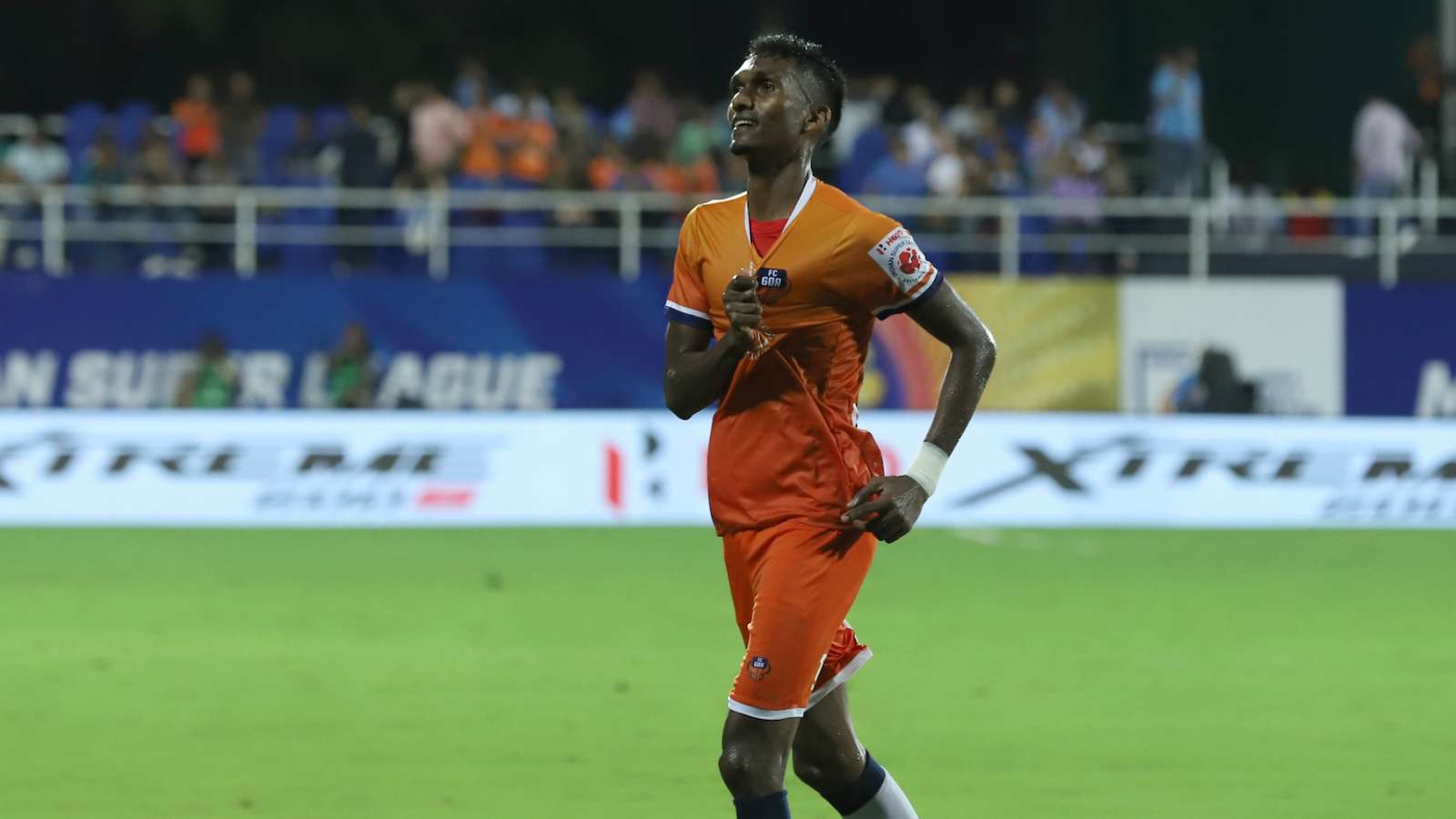