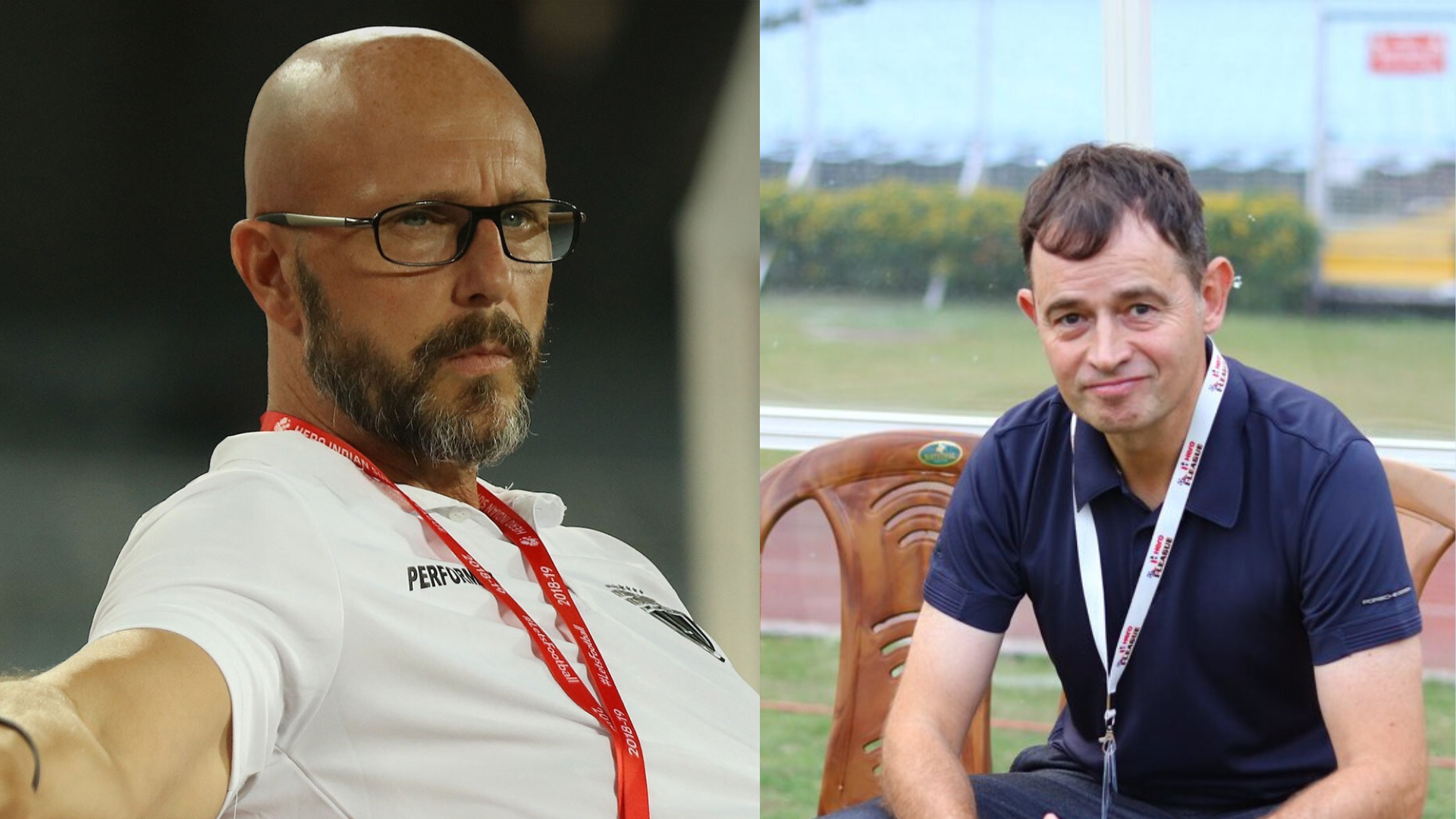 After the appointment of the new sporting director Karolis Skinkys, it appears the Kerala Blasters management has decided to go all out in ringing in the changes. The lastest is that Eelco Schattorie has been sacked, and I-League title-winning coach of Mohun Bagan, Kibu Vicuna is set to take over Kerala Blasters FC.

Schattorie seems to have got the boot looking at the results, although the intent has been much better when compared to the past two years, the end result has been the same. The team yet again failed to make it to the top four, recording just four wins overall, one of them against the eventual winner ATK, and the other one against their southern rivals Bengaluru FC. Along with that, his outspoken manner, speaking about his own players, the management and about whether or not other teams play football hasn’t exactly earned him brownie points.

But to his credit, the Dutchman did his best with the resources available, injuries plagued the team this season severely, and the worst one was to ace defender Sandesh Jhingan even before the season began. A startling fact is that six of the seven foreigners have been injured at some point this season. Zuiverloon and Mario Arques missed the majority of games. Moustapha Gning, Jairo Rodrigues, Sergio Cidoncha and Bartholomew Ogbeche also missed out a handful of games. The Indian contingent wasn’t too far behind, Rahul KP was on the sidelines for as many as nine games. By his own admission, he had said earlier that Kerala was one team that could not field the same 11 for two consecutive matches, in the total 18 matches played they have had to change the starting eleven as many as 17 times and that sums up just how fickle the season has been for them.

Given all this, one would have thought that Schattorie would be allowed to be in charge for another season, and with better injury management, but this doesn’t look to be the case. There were reports that the 48-year-old had put forth his plan for KBFC going forward, and there isn’t much clarity on whether the decision-makers weren’t convinced with the plan or if they chose to start afresh with the new sporting director and coach.

The management has now taken the call and has signed Kibu Vicuna from Mohun Bagan. The Kolkata club which will merge with ISL outfit ATK for 2020-21 season onwards will have Antonio Habas as the head coach for the new club, leaving Kibu to take over at Kerala. According to a few reports, Karolis Skinkys, the sporting director, is the one who managed to convince the Spaniard to make the move. And it is learnt that he will be coming in with his own coaching staff, including a physical trainer from Lithuania, Paulius Ragauskas, which will be a big boost.

Kibu comes with plenty of experience abroad in Spain and Poland, and now even in India with this stint in Mohun Bagan, where he managed the team to their second I-league title, 16 points clear of the next team, and with four rounds to spare. The current team is already being billed as one of the bests to don the Green and Maroon, and safe to say that it has been Vicuna’s doing. From the proper scouting to the sheer determination to reach the target despite a few setbacks very early in the season, the team persisted under him.

This is exactly the kind of authority Kerala Blasters need at the moment, after three disappointing seasons, it is time for them to shake off the ‘good on paper’ tag and deliver. They owe it to the fans. Having been in charge for the Mariners, he might feel right at home in Kerala with respect to the fans, the pressure to perform for the very vocal fanbase is not that different whether it is in Kochi or Kolkata.

For the uninitiated, his style of football has been extremely pleasing to watch, a short and quick passing style and pressing play has garnered a lot of praise from all quarters. The social media handle of I-league even shared a 23-pass goal that was worth every single praise that came their way. Sticking to his philosophy has been a very key point, early on in the pre-season, Bagan did not win the Durand Cup and then the Calcutta Football League, yet he stuck to his tactics, and this gave him immense success in the I-League.  The Blasters management would do well to pick a leaf out of their Mohun Bagan counterparts in this regard, patience will be the key under Vicuna, as he has proven with the Kolkata giants.

With respect to the trust in coaches, Kerala have a slight problem, they have had as many as eight different coaches( including the caretaker manager) in six seasons, and that coupled with questionable management has just compounded the worries for the Blasters faithful. A sense of continuity has been lacking every season, with the change happening either at the helm or with the players, needing the team to start from scratch year after year. Vicuna, who comes with lots of experience, and an eye on the future, might just end the problems for the team. The club has been making all the right moves with regard to the early transfers. If the rumours are anything to go by, left-backs Tiri and Nishu Kumar have been signed, and Ogbeche and Cido may be retained. Bringing on Kibu might just prove to be a masterstroke. 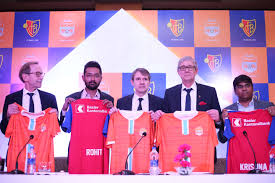 5 thoughts on “Eelco Schattorie sacked; Kibu Vicuna take over as the head coach at Kerala Blasters”