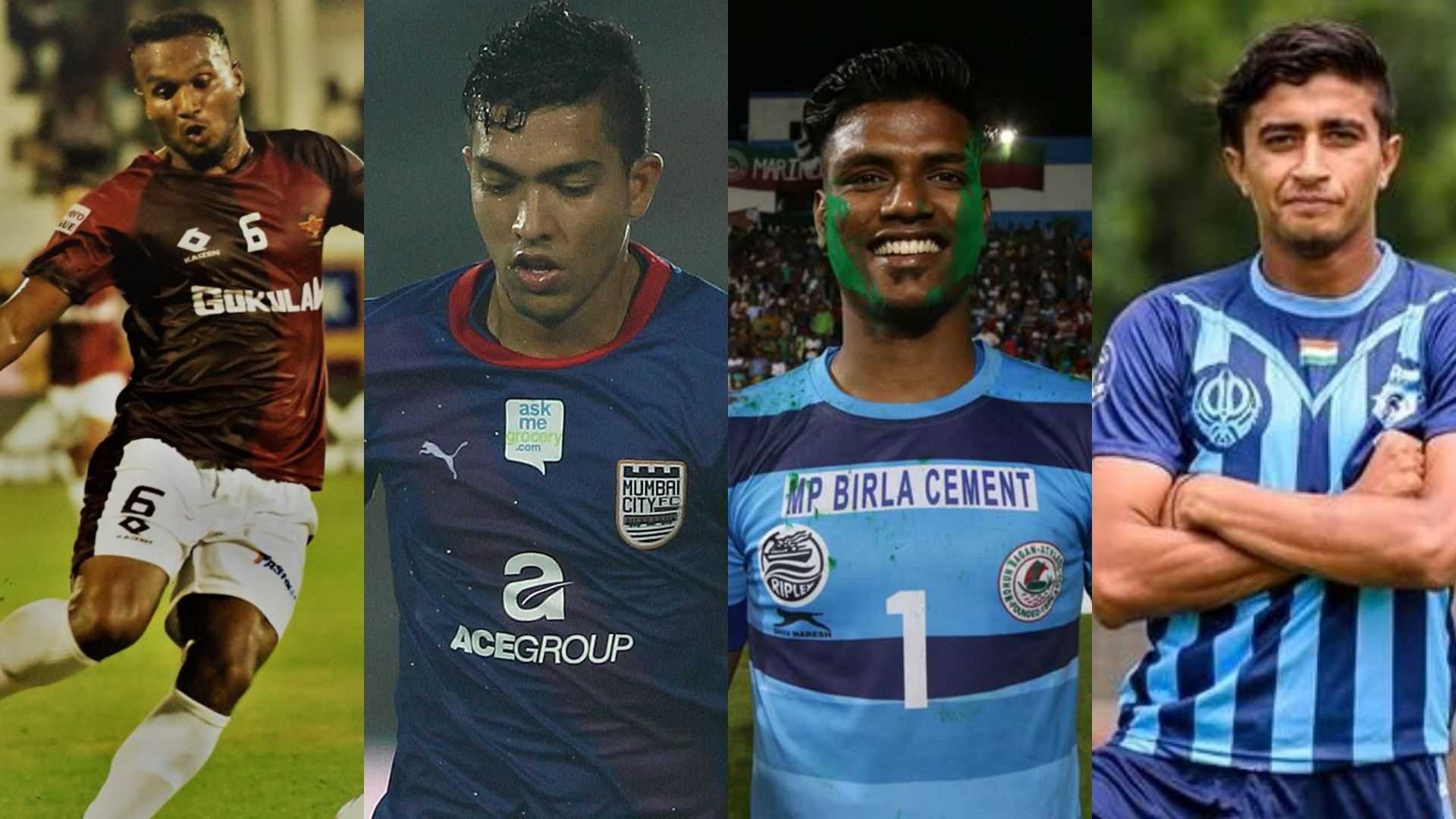 Mohun Bagan goalkeeper Sankar Roy has been brought on after a brilliant season with the Mariners where they won the I-league title. The 24-year-old managed to keep eight clean sheets, most by any goalkeeper in the I-league this season. Having played for Mohammedan Sporting and Mohun Bagan, he had said earlier that playing for the Red and Golds would be special and it will complete the circle.

They have also signed Keegan Pereira from Jamshedpur FC, the left-back did not get many opportunities this season and made just three appearances. Having played for Bengaluru FC, Mumbai City FC, ATK and NorthEast United, he brings in plenty of experience to East Bengal.

The Kolkata giants also announced the signing of Mohammed Irshad from Gokulam Kerala, the versatile player who can play in the midfield, as well as double up as a centre back and right back. He had a good few seasons with the Malabarians and was a part of the team that lifted the Durand Cup last season.

Another interesting signing is that of Girik Khosla from Punjab FC, he played for the Chandigarh based team for two seasons, after which he made his ISL debut with North East united, without getting much game time, he returned to Punjab and scored two goals in seven matches. The promising youngster would be looking for some game time as he takes the field for EB.

East Bengal who are expected to make the move to ISL soon, are making all the right noises. If some rumours are to be believed, they are close to finding a sponsor and will most definitely be making their ISL debuts next season.