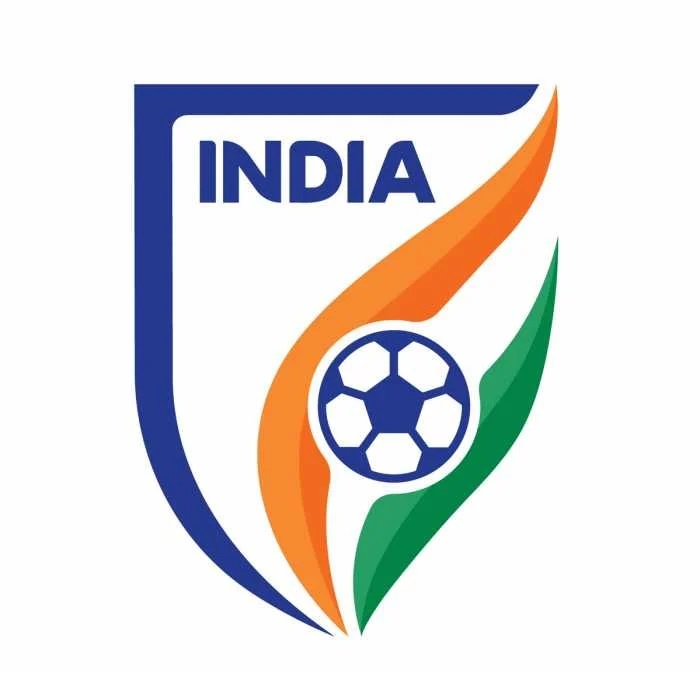 The All India Football Federation’s Technical Committee met to discuss the implementations of the foreign player quota rule, along with the regulations regarding the players of Indian origin representing India.

The current rule regarding the foreign players is that a maximum of five players can be named in the starting line-up, while a maximum of seven and a minimum of six foreigners can be registered in the squad. The committee has recommended for this rule to stay on for the next season as well, that is the 2020-21 seasons of both the Indian Super League (ISL) and I-league.

There have been several former players and experts who have suggested the implementation of this rule, and most recently national team head coach Igor Stimac also advocating this seems to have encouraged the decision-makers.

Regarding the Persons of Indian Origin(PIO) and Overseas Citizens of India(OCI) rule where a player of Indian origin can represent India, the committee decided that it was inappropriate to discuss this at present and that it could be discussed at a later time after clarity from the Ministry of Youth Affairs and Sports.

The technical committee chairman and former India player, Shyam Thapa had said that the ISL and the I-league need to have more Indian players and that it would be the only way to improve the national team.

The move is a welcome one, it gives more opportunities to youngsters and more importantly, makes room for Indian players to play in key positions. The benefits of which will be reaped by Indian football in the long run.