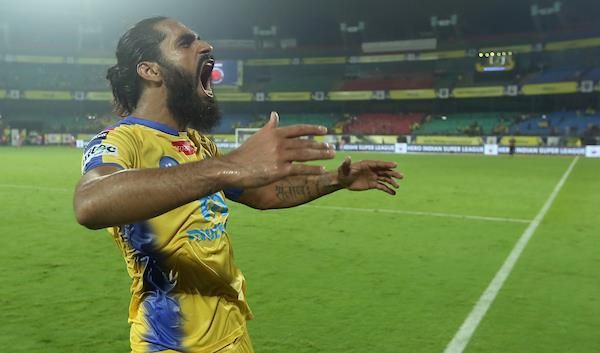 In a report by Goal India, it is said that the player and the club have decided to end their six-year-long association.

Jhingan could not play last season due to an ACL injury he picked up during the World Cup qualifiers, and since then he has been under-recovery.

There were very little indications from the player in the various interviews he was a part of in that span of time, and he sounded upbeat to return to the field for the team in yellow.

Currently, one of India’s best defenders, Jhingan has played in KBFC ever since the inception of ISL, he went from being an emerging player in the Kerala based outfit to a captain as well as a leader.

A fan favourite for the Blasters faithful due to his passion for the club that matches them in equal magnitude, further details are awaited on what could have led to this move.