FIFA 20 ISL Team of the Season 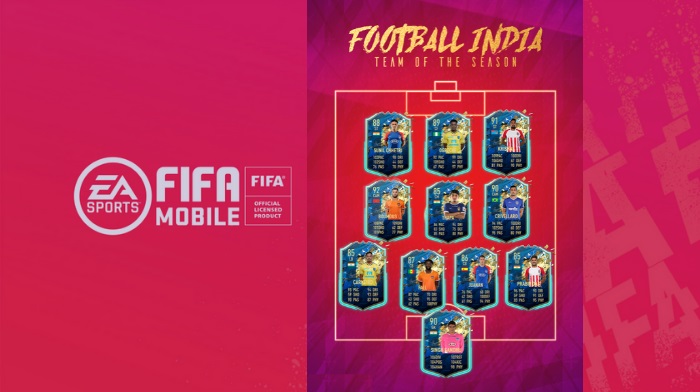 EA Sports’ FIFA 20 featured some of the top players from the ISL season gone by in its Team of the Season, and we present you our team of the season:

The Golden Glove Award winner walks into any team, with stats of 122 minutes per goal conceded and 11 clean sheets, backed up by the solid defence in BFC, the tall goalkeeper was also responsible for 49 saves in the tournament.

The surprise package in the Kerala Blasters side, the 29-year-old proved to be a more than able defender in the absence of Sandesh Jhingan. With 78 clearances, 22 blocks and 28 tackles as well as 5 assists the player is quite handy to have in the squad.

One of FC Goa’s main men, he has been quite sturdy for the Gaurs at the back, with 191 clearances, 22 blocks in the whole season. He has also made crucial contributions on front of the goal with 5 goals as well as 3 assists.

Juanan with his no-nonsense defending has been rock solid for the Blues over the years, much of the 11 clean sheets maintained by the team have been his doing as well. Pulling out all stops to keep the strikers from scoring, he has been a huge thorn for some of the best goal scorers in the league.

One of the best Indian players in this ISL season, he has the highest number of crosses in the league, and in a very star studded ATK line-up, he still stood out with his performances. In Antonia Habas’ system, he was also used as a right wing-back, and was equally effective, if not potent. His best game was against the former champions BFC, when he chipped in with two assists, to help his team to book their place in the final.

The heart of the FC Goa’s engine, in the 15 games played, Boumous has been on the scoresheet 21 times, with goals and 10 assists. He has been immaculate in the midfield earning him the Hero of the League in the current season. Not surprising that he finds himself on top of the pack in the FIFA 20 ranking.

A regular started not just for his club, but country as well, he has been crucial in the turn around that Chennaiyin have had this season. In terms of numbers, he possesses a passing accuracy of around 75%, also assisting 6 times with one goal that came in the semi-final against Goa. His fantastic work rate makes him one of India’s best midfielders.

Another key player in the Chennaiyin turn around story, his partnership with Nerijus Valskis with his 8 assists and 7 goals, he too walks into the team. The creative midfielder still has everyone talking about his goal from 50 odd yards away in the league stages.

Not much to say than that’s already been said. Although his team did not make it to the final, Sunil Chhetri was the top scorer for the team with 9 goals.

His exploits with NorthEast United last year, or Kerala Blasters this year have been nearly at the same rate. Yet again he finds himself on top of the top scorers list with 15 goals in 16 matches. Taking over the leadership responsibility in the absence of Sandesh Jhingan, he led his team from the front.

He lit up ATK’s campaign with 15 goals, and was essential in helping them lift the trophy. His partnership with David Williams in front of the goal was deadly. A powerful player, he can make his way past the defence not just with ability, but pace too. 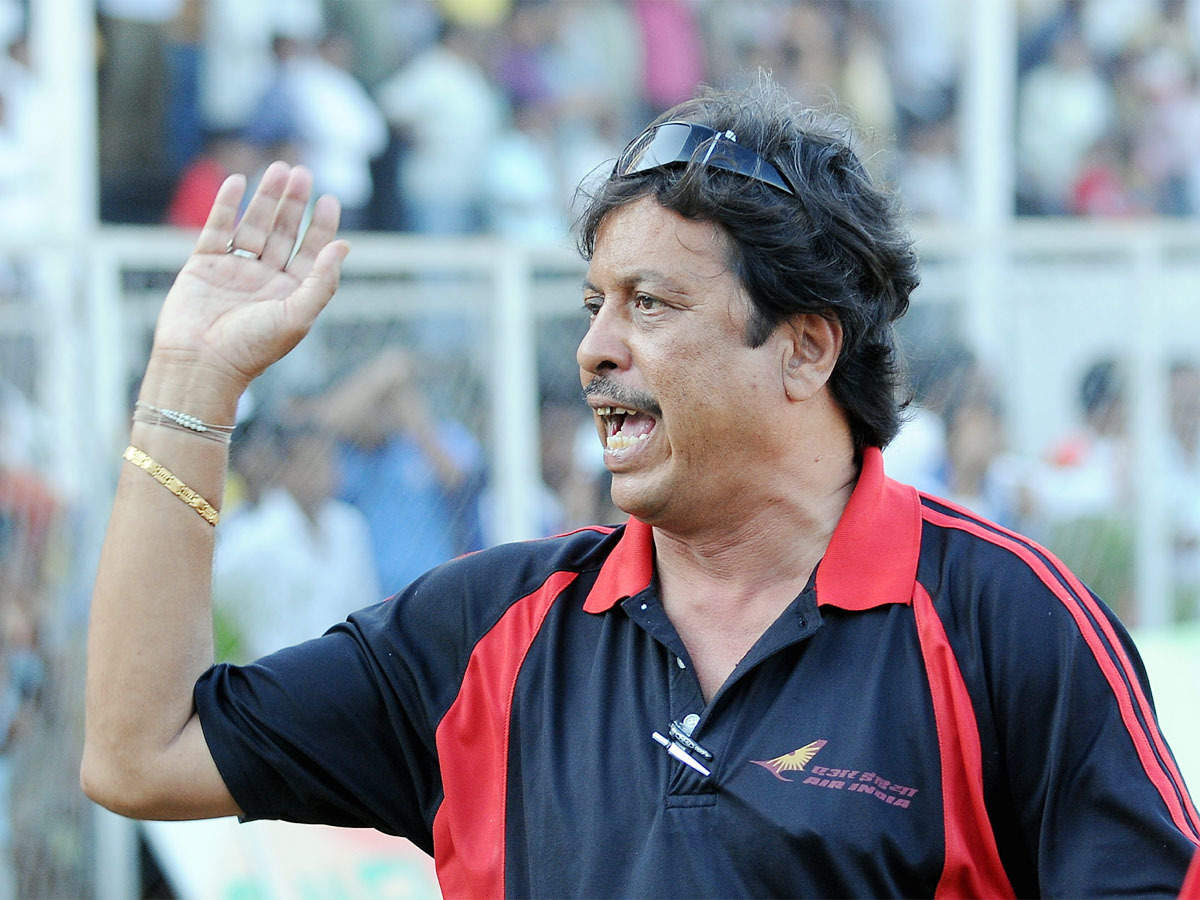