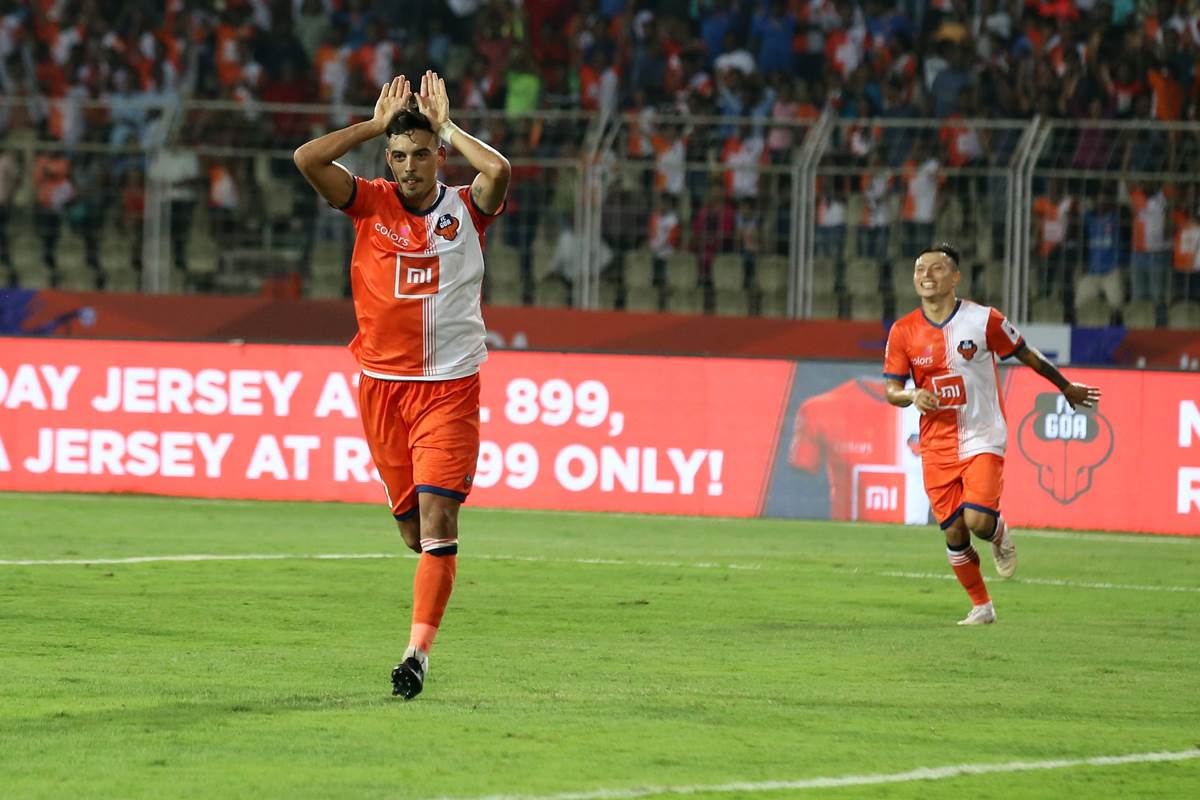 FC Goa confirmed that Edu Bedia has signed a new contract with the club that will keep him in Goa for two more years.

The Spaniard joined the Gaurs at the start of the 2017-18 season, and has made 51 appearances, scoring nine goals and 9 assists so far.

In his very first season, Goa reached the semi-finals and later won their first piece of silverware in the form of the Super Cup. In he next season, with Bedia playing a crucial role, the team reached the final, and he picked up his best numbers for the club with 7 goals and 5 assists.

In the 2019-20 season, he played 13 matches in a season that was affected by injuries, he made one goal and two assists. A season that saw the Goan outfit lift the league title and secure the AFC Champions League group stage slot. With a two-year extension till 2022, Bedia will be featuring in the ACL campaign as well.

The midfielder who will now be the longest serving foreign player for FC Goa said, “I’m thrilled to continue my journey with FC Goa”, said the midfielder upon penning the new contract. “It has been a wonderful experience for me so far, and I’m excited to be a part of the future of this team. I have had some great moments and want to achieve even more success during my time here.”

FC Goa’s Director of Football, Ravi Puskur added his thoughts on Bedia’s extension, “We are very pleased that Edu will be continuing with us. Edu has been a very important player for the team for a few years now and we are confident that he will remain a key component of the squad in the future as well. His quality is there for all to see, and hopefully he can help us add some more trophies to the FC Goa cabinet,” he said.