I- league qualifiers set to kick off today 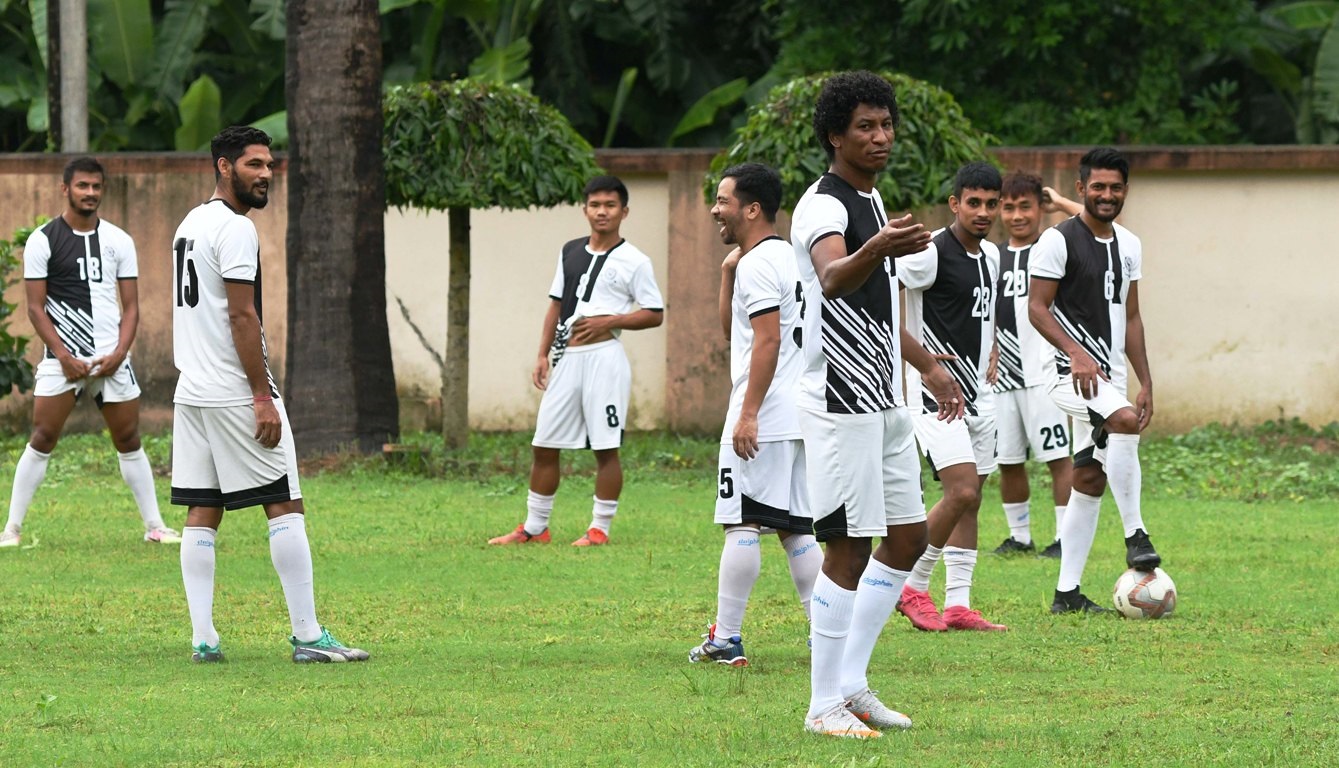 The I-League qualifiers are all set to be played from today in West Bengal. The extraordinary situation with respect to the COVID-19 pandemic has forced a considerable change in the format of the tournament.

The five teams, Garhwal FC, Bhawanipore FC, Mohammedan SC, FC Bengaluru United and ARA FC will be facing each other from October 8th to 19th in two venues, the Yuva Bharati Krirangan in Kolkata and the Kalyani Stadium in Kalyani. The final table topper will go on to qualify for I-league to be held later this year.

The short tournament is being held in a bio-secure bubble keeping in mind the government protocol for sporting events. In fact, the I league qualifiers will be the first sporting event to be held in India. The bio-secure bubble will involve the constant testing and retesting of the players, match officials and everyone involved.

The teams though are quite upbeat and have set their eyes on the solitary I league berth. FC Bengaluru United’s coach, Richard Hood said, “Like every team out here we have only one thing on our mind and this is to compete through every second. We have every intent to impose our playing style and deliver successful performances that people will recognise as a distinct game model that is unique to us.”

His counterpart Sankarlal Chakraborty of Bhawanipore FC meanwhile was wary of his former wards, currently playing for Bengaluru, “A lot of their players have played under my coaching back in the days when they were in Kolkata. Guys like Azharuddin Mallick and Rana Gharami have played in Kolkata, and know my style of coaching.”

FC Bengaluru United and Bhawanipore FC will be kickstarting the very first game at 12.30 PM tomorrow, followed by Mohamedan SC and Garhwal FC at 4.30 PM later in the day.

Mohammedan who have been buoyed by their new investors- Bunkerhill have also had several great signings along with roping in head coach Yan Law, they are now tipped to be the favourites.

Their opponents, Garhwal FC under Vikas Rawat, although were unperturbed, “I personally don’t think too much about the opponents. But that doesn’t mean that I don’t read them at all. An opponent will always be an opponent. It’s just that we have to perform to our fullest in the game in front of us.”

All in all, on first glance, it does look like Mohammedan and FC Bengaluru may have the edge, but the other three teams cannot be ruled out completely. Considering the short nature of the tournament, a couple of good games may just put these teams ahead.

It remains to be seen who proceeds to the I-league, but for now, Indian football has returned and the qualifiers have generated quite a buzz already. The organisers have roped in 1Sports as the broadcaster for the tournament. Along with the telecast on TV, 1Sports will also be streaming the matches live on their Facebook page. You really don’t want to miss this.

3 thoughts on “I- league qualifiers set to kick off today”