Bengal Football Gets a Metro Station 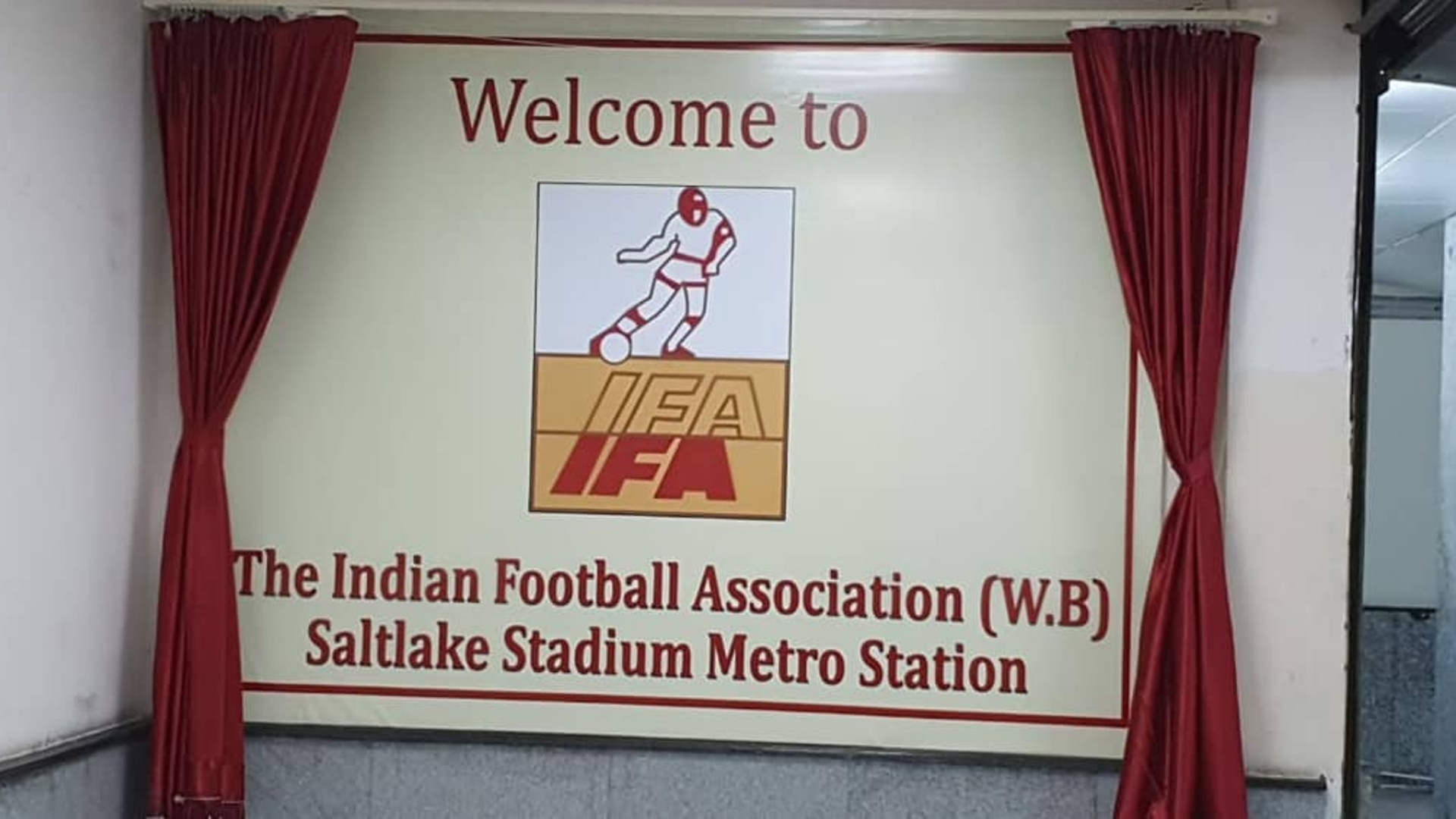 The wish was there from the 90s era to Name The Chandni Chowk Metro Station in the name of Indian Football Association (IFA), the Parent State body of Football Affairs West Bengal. It was not possible then since The Communist Government thought otherwise

But  a Futuristic Vision of the Present Trinamool Congress Government and Honorable Chief Minister of Bengal Mamta Bannerjee, finally Bengal Football got its due

IFA took over the responsibility of Branding of this particular metro station, IFA Secretary Joydeep Mukherjee wants to uplift the Brand Value of IFA, by showcasing the Photos, Pictorial Descriptions and Writings of famous Ex Footballers like PK Bannerjee, Chunni Goswami and Sailen Manna and many others in various parts of the station. The Theme of Bengal Football will be the main attraction.

Manoj Joshi(General Manager, Metro Railways). IFA president Ajit Banerjee, chairman Subrata Dutta, IFA Secretary Mr Joydeep Mukherjee were present in the Ceremony of Renaming the Station. The Metro Authority are Overwhelmed by the Proposal of IFA, for  Branding the Station.

The U-17 World Cup was welcomed by a similar Decoration, in the Subway of Salt Lake stadium Stoppage. In many parts of Kolkata, IFA has showcased its New Hoarding to develop its Brand Value. No, bother saying, that Nothing like it ever happened Before in the History of South-East Asian Football.