Lots of firsts in this season of ISL 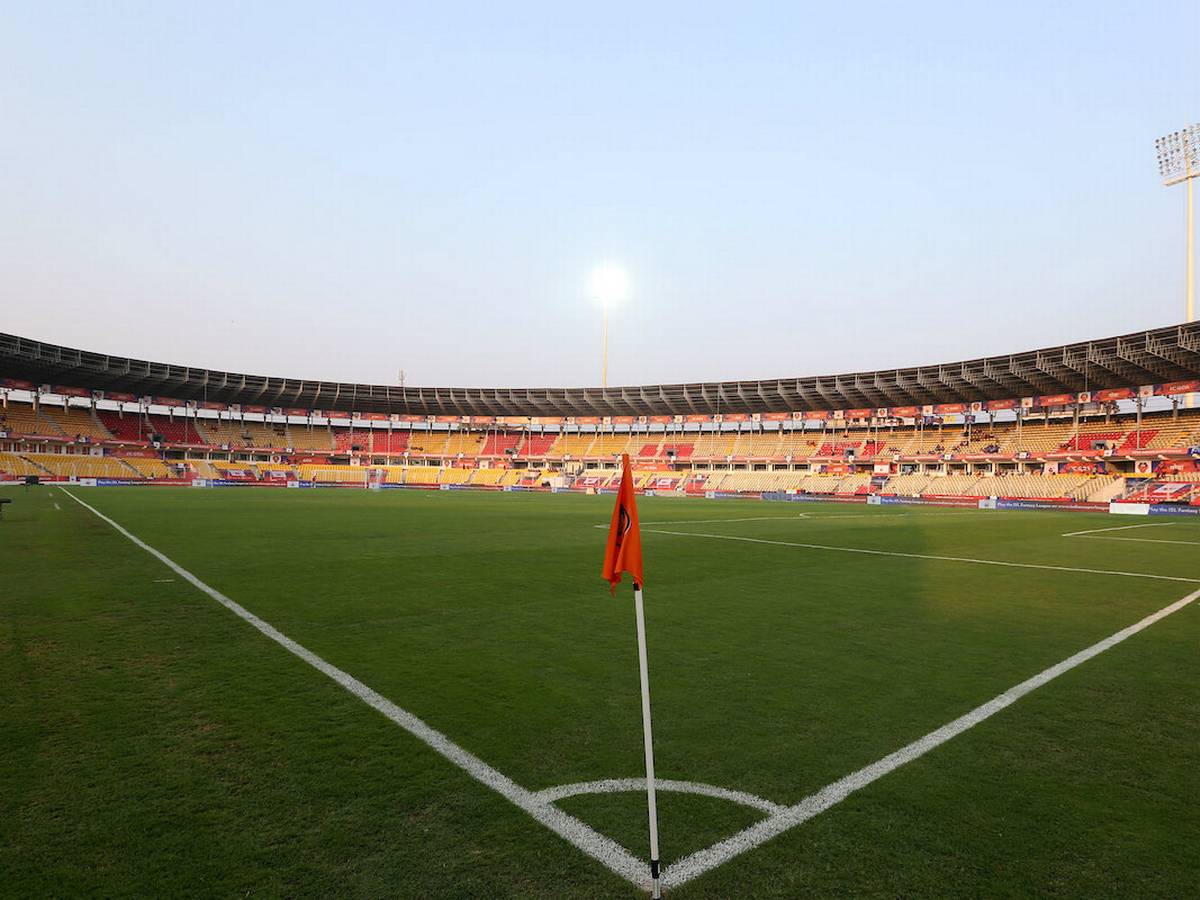 The seventh season of ISL is all set to kick off on November 20th with ATK Mohun Bagan taking on Kerala Blasters FC. With the global pandemic and several interesting developments in Indian football, this season of the ISL is going to be like no other.

We take a look at some of the things that make this season different from the previous editions:

Just as the previous ISL season was drawing to a close, countries around the world shut down in face of the COVID-19 pandemic, and this has also rendered this season of the ISL to be played behind closed doors. The whole tournament will be played without the presence of the fans in the stands. Rightfully called the 12th Man, both players as well as the coaches have spoken in length about the impact of fans on the morale of the club, it remains to be seen just how much of an impact their absence could have on the teams.

It goes without saying that this could be the biggest challenge faced by the teams. The ISL is likely to go on for 5-6 months, and the teams are expected to stay in the bubble during this period of time. The strictest of measures have been put in place, that ensures that there is zero to minimal outside contact. The players and the support staff will be monitored to make sure there is a safe environment. The restricted movement and the absence of distractions outside of the bubble could take a toll on the players mental health and some clubs such as Bengaluru FC have hired mental health professionals to help the players cope better.

The situation with regard to the pandemic has turned a multi-city extravaganza into a one-state league. The fewer COVID-19 cases, as well as the availability of enough practice grounds for all the eleven teams, made Goa the best possible location for the top tier league. This essentially cuts down on the otherwise hectic travelling schedule preventing too much fatigue from creeping in. This also virtually eliminates the home and away advantage for the clubs. Although teams have been assigned “home” grounds, it’s unlikely to make much of a difference except for logistical reasons.

Over a hundred games:

In a first, over 100 games will be played in the ISL. There have been calls for ISL to be made longer especially after it was made the first division in Indian football. With the inclusion of SC East Bengal into the fold of the ISL, the games have increased to over 100, making the league longer. Although their maidaan counterparts Mohun Bagan have entered the league as ATK Mohun Bagan, they will take the place of last year’s champions ATK.

One of the most anticipated matches in Indian football is the Kolkata derby. With the entry of both Mohun Bagan as well as East Bengal into ISL, now the derby will be a part of the glittery ISL. Both the Kolkata based clubs have had their share of hiccups to ensure an entry into the league. While Mohun Bagan found investors in three-time champs ATK’s owners, East Bengal had Shree Cement ensure their entry into ISL. Just from the preseason build-up, the attention attracted by ISL this season has been unprecedented, which makes it very obvious as to why the entry of the Kolkata giants was essential for ISL.

All in all, possibly one of the best seasons set to be played and we can’t wait for it to get started!

8 thoughts on “Lots of firsts in this season of ISL”