Top 5 fixtures in this season of ISL 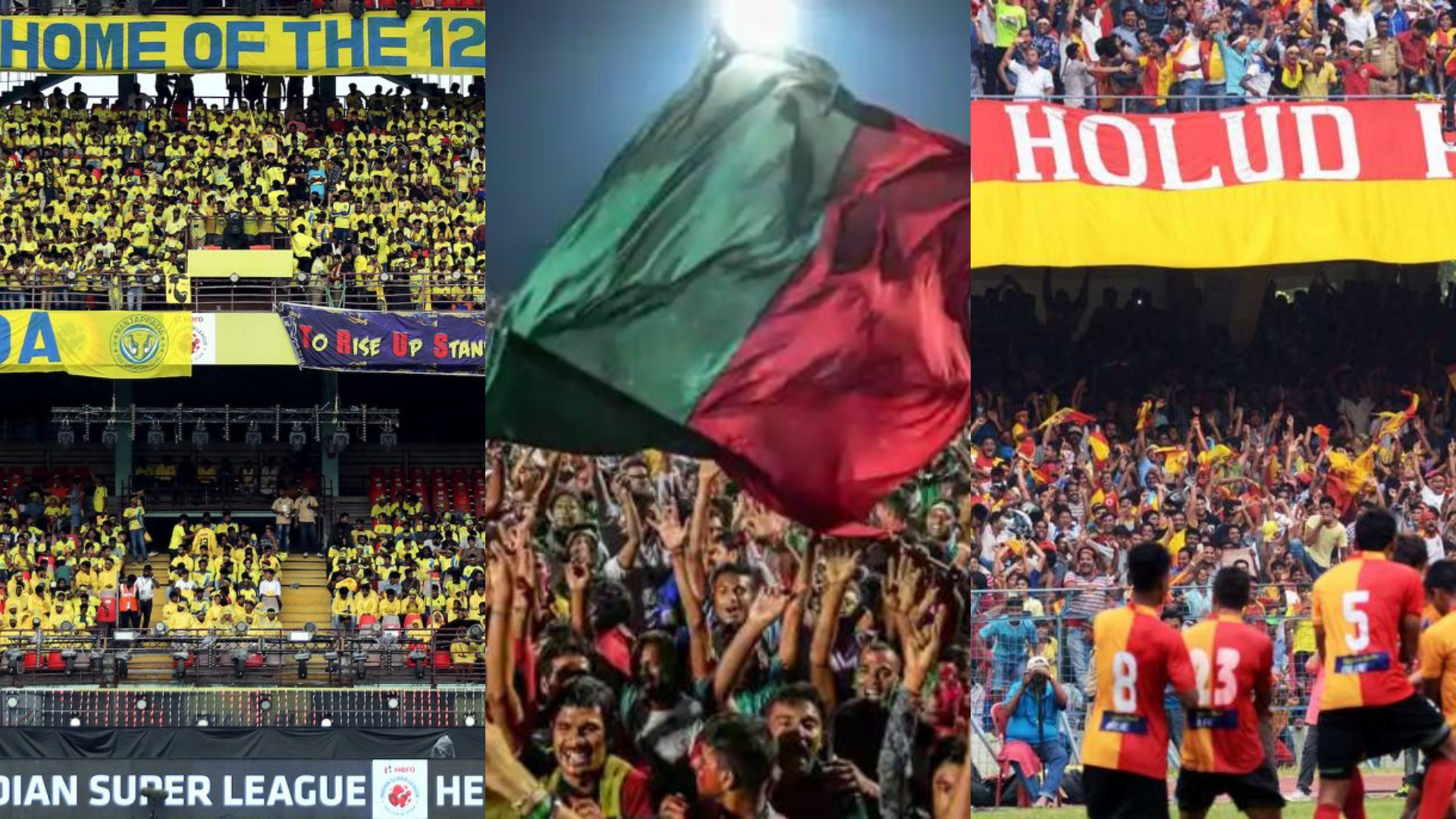 The Indian Super League is just a day away, we take a look at some of the most important fixtures this season:

We were used to seeing Kerala Blasters take on ATK the last couple of seasons to kick start the season, but this time around, with ATK Mohun Bagan in the fold, things are going to be a lot more interesting. A nearly-there transfer of Tiri to Kerala Blasters, along with the departure of Sandesh Jhingan from KBFC to ATK Mohun Bagan, has added an extra edge to this opening match. Two of the possibly largest fan groups who are quite vocal on social media take centre stage as the seventh season of ISL begins. Not only does this fixture kick-off the ISL, but this will be the first major match played on Indian soil in a long time given the COVID-19 pandemic. This will also mark the much-awaited debut of Kolkata giants, Mohun Bagan, need we ask for more?

A lacklustre Chennaiyin saw the departure of coach John Gregory midway last season, something that would never have been an ideal situation for any club to be in. The management then brought in Owen Coyle, who scripted a remarkable turn around leading the team to yet another final where they eventually lost to ATK. This season though, the man who scripted the comeback as well as one of his main accomplices Nerijus Valskis will be offering their services for Jamshedpur FC. Will Jamshedpur prove that Chennaiyin probably missed a trick when they didn’t extend the contracts for the coach and Valskis or will head coach Csaba Laszlo prove to be a worthy replacement?

This has been one of the rivalries that have begun more in the stands than on the field. In the past three seasons, it has been one of the most awaited matches. But, the football on the field has rarely matched the hype off the field. This season though, things could very well be different. The men in yellow have been completely revamped under last year’s I-league winning coach Kibu Vicuna, they have had some top signings to like Nishu Kumar and Costa Nhamoinesu, who would have to make up for some key departures from the team. Bengaluru FC on the other hand have retained the core of the players with some reinforcement on the frontlines. It will be an interesting match up between the two teams this season.

This match has the potential to be one of the organic rivalries in ISL. The movement of the players from FC Goa to Mumbai makes this fixture very exciting. After his unceremonious departure from FC Goa last season, Sergio Lobera decided to take up the head coach job for the Islanders. His move managed to convince several players from Goa who had a big role to play in the Gaurs’ League crown last season, to jump ship to Mumbai. Mumbai City FC who are now under the umbrella of the City Football Group have in essence bought the core of FC Goa.  Mourtada Fall, Ahmed Jahouh, Hugo Boumous as well as Mandar Rao Dessai have been lured to Mumbai and it is safe to say, a star studded line-up like that could cause some major fireworks in the Goan camp.

There is very little that can be put into words what acclaimed authors of thicker volumes haven’t managed to quite put into words. One of the biggest games in Indian football finally has entered the ISL and this is likely to be the watershed moment, not just for the fans, but the league in general Ever since the AIFF declared the ISL to be the top league in the country, fans have been clamouring for the entry of these two legacy teams in the league. It is understood that FSDL had a role to play in securing sponsors for both the Kolkata clubs which goes onto show how important this game would be for the league itself. Aside from that, the excitement and the anticipation for this game cuts across fan clubs and club loyalties. This is definitely one the THE matches to watch out for.

5 thoughts on “Top 5 fixtures in this season of ISL”