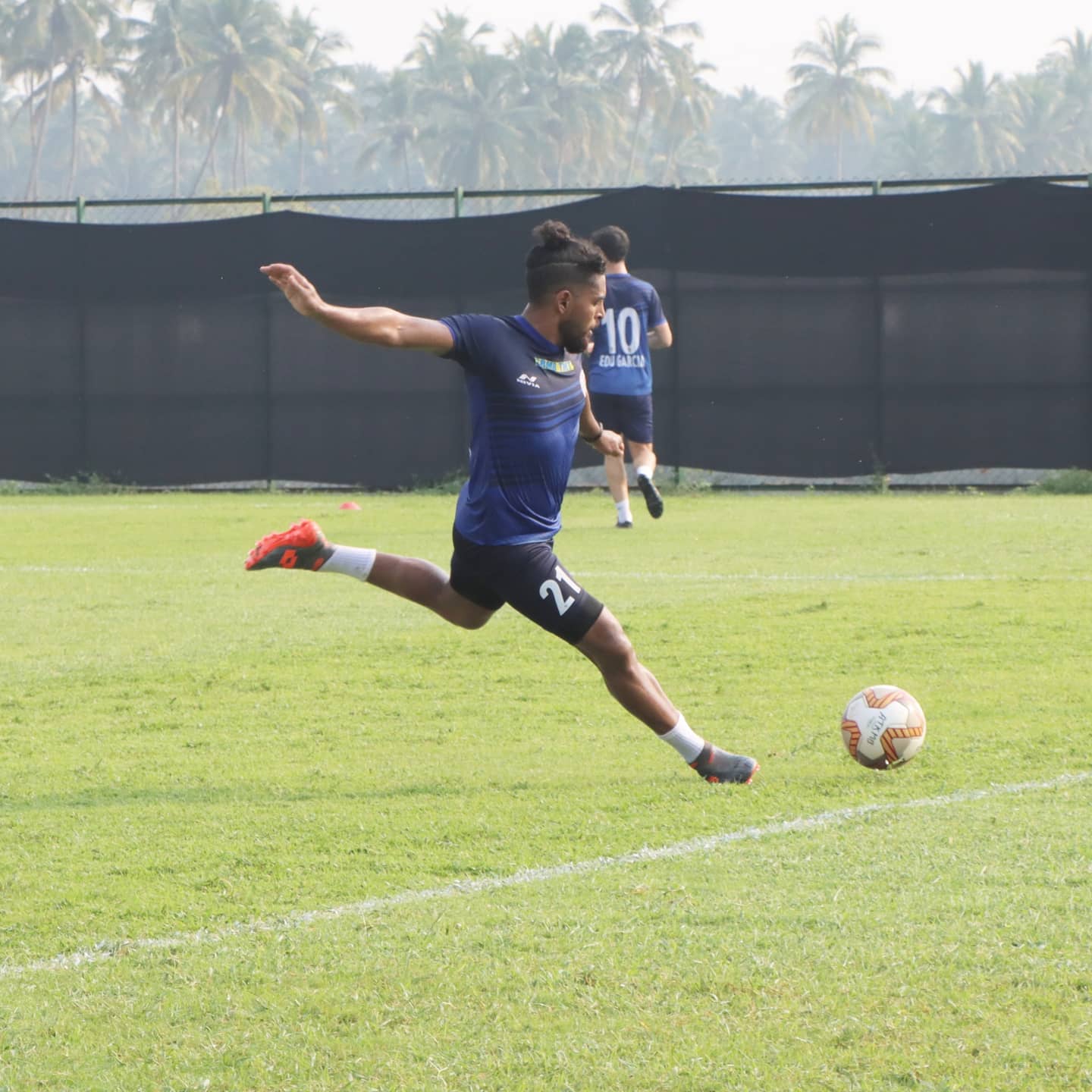 This will be the fourth season of Antonio Habas as the coach of ATK-Mohun Bagan and first time after its merger. He will be looking to capture the title for the record third time after he became the first manager last season to win the titles twice managing ATK.

There has been some great signings to add to the winning squad, Sandesh Jhingan and Tiri to name a few. There’s been a great depth in the squad as there will be many matches to be played. Most of the players of last season’s winning squad has been retained.

They have their match lined up on 20th November, will be played as the opening match of the 7th season of ISL where Sandesh Jhingan will be facing his ex-club Kerala Blasters for the first time in the ISL.

Arindam Bhattacharya is expected to start regularly, with Dheeraj Singh, who is only 20 will be backing him up. Arindam who will be turning 31 in December has played for Pune City FC, Bengaluru FC and Mumbai City FC gaining a lot of experience under his gloves. Dheeraj Singh who represented India in the U-17 FIFA World Cup should also be getting some minutes.

A back-four of Sandesh Jhinga, Tiri, Bose and Das would be expected to start and play a consistent role in stopping the attacks and it will be well set up with the experience of Jhingan and Tiri.

Last season’s Emerging Player of the Season, Sumit Rathi would have to face a hard time after the arrivals of both Jhingan and Tiri from Kerala and Jamshedpur respectively.

Two youngsters who would be looking to impress coach Antonio Habas are Sahil Shaikh (20) and Boris Singh (20), latter being a part of the FIFA U-17 World Cup in 2017.

Edu Garcia is quite lethal with his long range vision and shots. Pronay Halder, who could captain the side could get a regular start along with Garcia, Soosairaj and Javi Hernandez.

There’s no doubt that last season’s joint top-scorer with 15 goals, Roy Krishna wouldn’t be the first choice for Habas along with Williams. However, both Manvir and Ali Molla will be looking to put up the hard work to get Habas’s attention for being the priority.

KEY PLAYERS TO WATCH OUT FOR

Roy Krishna – having made an impact in the ISL since last season, he would be looking to score more often. He has played in Australian League and scored more than 100 goals there.

Edu Garcia – the Spanish has been an integral part of Habas’s squad and will be helping them out even this season. He has played for Bengaluru FC before and in Spanish League.

Jhingan – who dosen’t love Jhingan! And surely he has been a phenomenal player for whichever team he plays. It will be his first season with ATK-Mohun Bagan and will help the team to keep the wall intact.

After finishing 2nd on the table last season, and winning the ISL for a record third time, ATK-Mohun Bagan will be looking to play the same football they played last season. Maybe even better! Having a perfectly balanced squad with a great depth is surely an advantage but things need to be implemented on and off the pitch too.