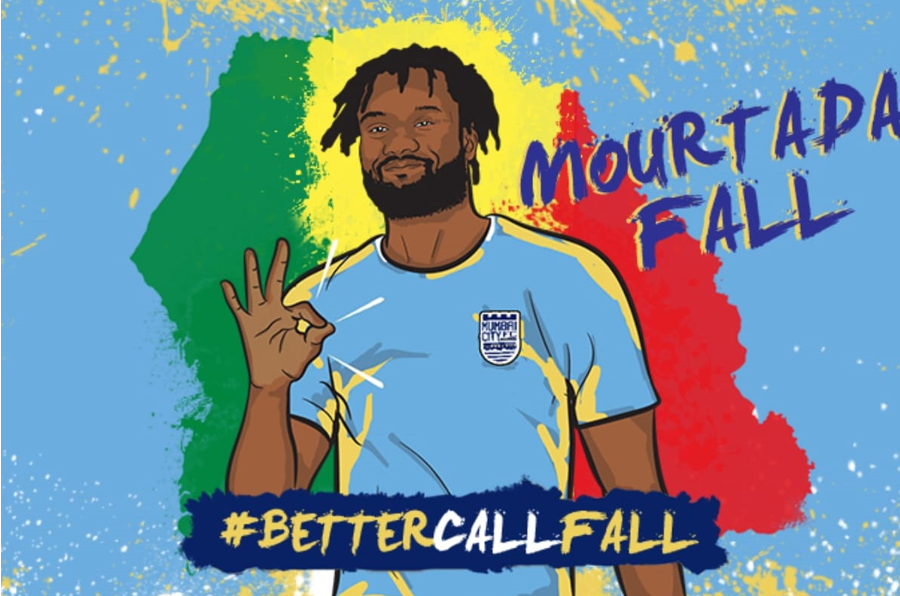 Mumbai City FC have a chance to grab the ISL title for the first time after being semi-finalists for twice in 2016 and 2018-19 and having never going beyond that. For this job, they have a new manager to take control of things, Sergio Lobera who has spent his last 3 consecutive years at FC Goa and has also been the assistant manager of Barcelona in 2012. He has a win ratio of 55.5% in the ISL with FC Goa and it proves why Mumbai roped him in!

The club has retained some good names like goalie Amrinder Singh, Rowlin Borges and Rayneir Fernandes along with Sarthak Golui in the heart of defense. They have also managed to rope in a lot of quality with the likes of Hernan Santana, Mourtada Fall, Hugo Boumous to name a few.

Amrinder Singh is expected to start at the goal for the Islanders. He has played for FC Pune City, ATK and Bengaluru FC and is the most experienced goalie Mumbai have at the time.

Nishit Shetty is Mumbai City FC youth product and Phurba Lachenpa is quite young but will be backing up Amrinder Singh being the 2nd choice for coach Sergio Lobera.

Mortada Fall from Senegal and ISL’s most capped player, Mandar Rao Dessai have been an addition to the squad from FC Goa. They surely bring a lot of experience under them.

Mohamad Rakip has spent his youth club days in Kerala Blasters and AIFF Elite Academy. Sarthak Golui has also spent his days at AIFF Elite Academy has has played for Mohun Bagan and FC Pune City. Mehtab Singh is an ex-East Bengal player and Tondonba Singh has been roped in from Chennaiyin FC.

What a midfield they have!! Young, talented, depth what not… Hugo Boumous was last season’s Hero of the League with 11 goals and 10 assists in 15 matches. Ahmed Jahouh who had the most completed passes last season will also don the Mumbai City FC jersey. Lobera has also signed Hernan Santas on loan from UD Las Palmas (Spanish club) who has played under him. Cy Goodgard only 23, has played for Tottenham in it’s academy and is on loan from Seria A club Benevento.

Vikram Pratap Singh is the best Indian signing Mumbai has been able to do. He is known for his goals during his time with India Under-16 team for his braces and hat tricks. His goal against Vietnam led to India’s first win in AFC Under-16 Championship 2018 in Malaysia. They also have retained some good midfielders like Borges and Fernandes.

Ogheche hails from Nigeria and has played for PSG before. He made his ISL debut with NEUFC in 2018, scoring 12 goals in 18 matches and 15 goals in 16 games for his next club Kerala Blasters FC. He is the most lethal striker in ISL. How many goals do you think he will score for the Islanders?

Le Fronde is currently on loan from Sydney FC. He has played for teams like Wolverhampton Wanderers and Wigan Athletic in England to name a few. Scoring 45 goals in 67 appearances for Sydney FC just adds more firepower in the Mumbai City FC attack.

KEY PLAYERS TO WATCH OUT FOR

Mourtada Fall: The 6 feet 3 inch Senegal international will be out to keep everyone at the bay. His headers and experience are what Lobera would be utilising.

Hugo Boumous: The 25 year old Morroco-French international has been a kep player for Lobera for the Gaurs. He is one hell of a midfielder to look out for if Mumbai plays an attacking and impressive football.

Ogbeche and Le Fronde: The pair would be looking to have a permanent place in the ISL squad. Their chemistry could matter a lot for Mumbai in the attack up front.

After so many disappointing seasons, it’s finally time Mumbai keep an eye for the trophy this season. They have Sergio Lobera to make this happen and quite a good, young and experienced squad this season. Hoping Lobera dosen’t settle for less than the trophy.