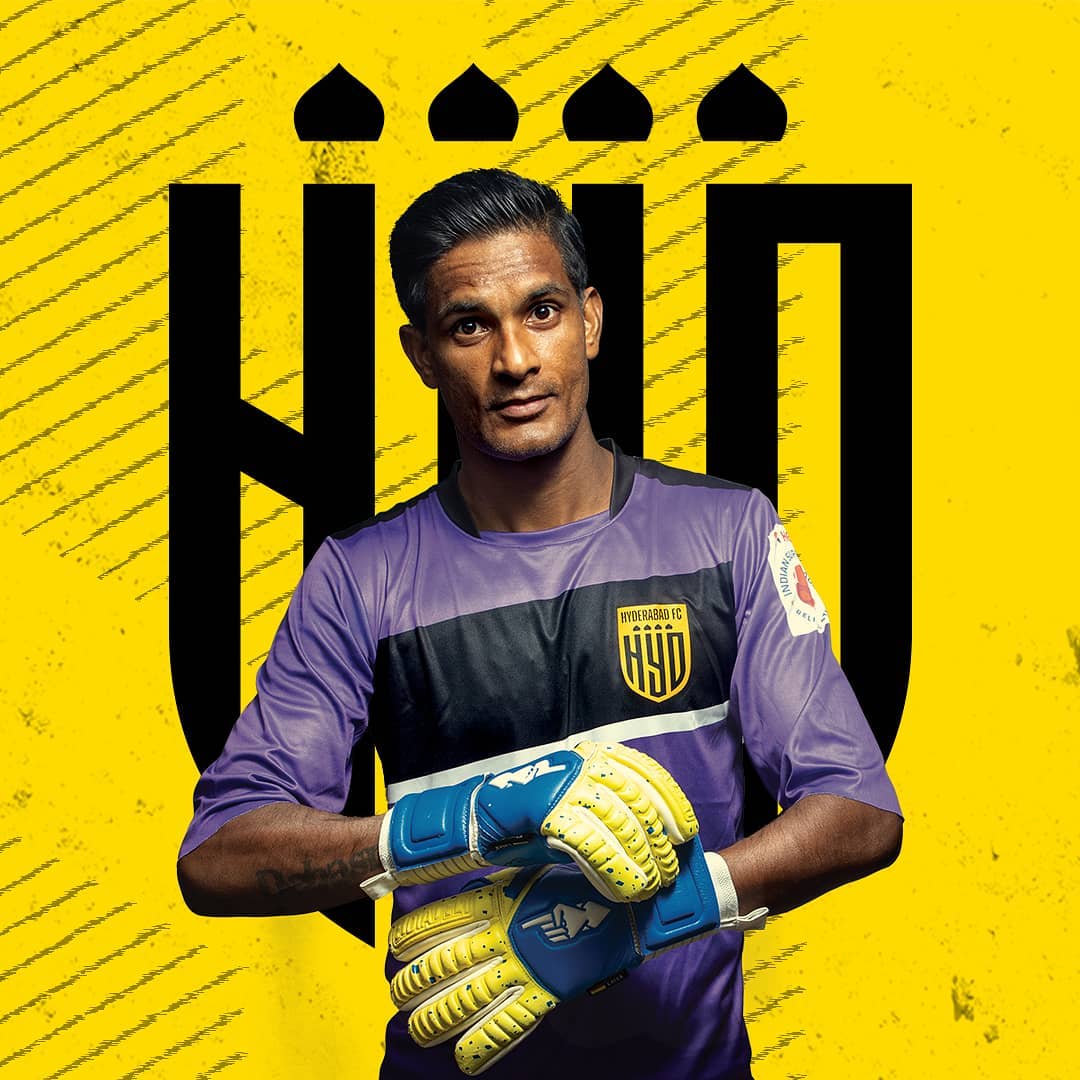 The arrival of new coaches have also shaped a different view towards the team and the season. Stuart Baxter joins Odisha FC as their main boss. Stuart has huge experience as a coach coaching many teams from Portugal to Japan and now in India. Stuart was the national team head coach of South Africa before joining Odisha FC. On the other hand Hyderabad FC had almost got a hand on the coveted Albert Roca who left for his duty for Barcelona FC when it came calling. Therefore Hyderabad FC went on to sign Manuel Marquez Roca who also has win ration of 45 %. Manuel Roca had most of his managerial stints in Spain and then in Croatia and Thailand before landing in India with Hyderabad FC.

The Matchday three will be played at the GMC Stadium in Bambolim on 23rd November 2020 at 7:30 PM IST.