A GLIMPSE OF THE ISL CLUBS TIE-UPS 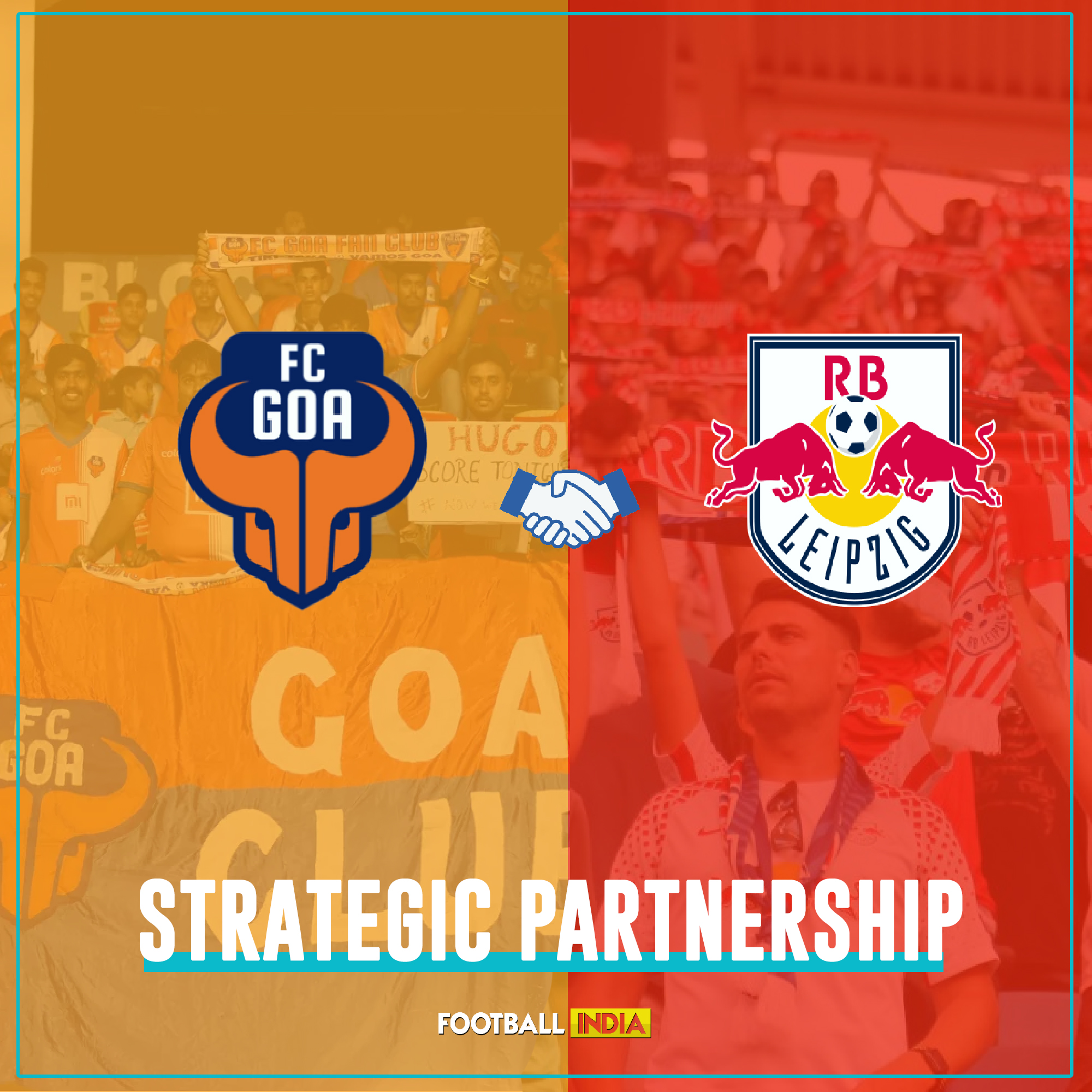 Let’s have a look at some of the existing tie-ups the ISL clubs have!

NEROCA FC? Maybe you haven’t heard of it. It’s not an European club but an Indian club based in Manipur which plays in the I-League. They have a 5 year deal which was signed in 2017. The aim of the partnership is to focus on the home grown talent of India which NEUFC have been doing quite well since a couple of years now.

Speaking on the partnership, NorthEast United owner John Abraham said, “Our tie-up with NEROCA FC is an extremely important step towards reaching out to the vast reservoirs of talent that Manipur possesses. We recognise the fact that grassroots is an extremely important building block for sustainable football development in the region and we are proud to partner with a team that has a huge fan-base in Manipur and is as committed to football development as we are.”

The 2018-19 ISL champions forged a partnership with the Scottish giants Rangers FC in the September of 2019 for 2 years with option to extend.

Speaking of the partnership, Bengaluru FC CEO Mandar Tamhane, said, “We are excited about the development our academy, Soccer Schools and grassroots programmes will be exposed to, in the coming years. There is also the prospect of our first team visiting and play, which is something we are looking forward to. We are certain of the success of this partnership.”

FC Goa and RasenBallsport Leipzig announced a strategic partnership on Thursday for a period of 3 years.

“What we receive is a certain market opening and research into a very interesting market. We think that the topic of brand awareness is important to us. Digital reach is very important to our club and we want to transport it through the FC Goa platform,” the German club’s CEO Oliver Mintzlaff confirmed.

“The process took quite a lot of time as we were in talks since 2018. We were aware that we needed to engage ourselves internationally because the Bundesliga takes place internationally. So we landed with FC Goa, as the two clubs have the same vision and goals with a similar understanding of football,” he said.

Hyderabad FC and Marbella FC (a club playing in the 3rd Division of the Spanish League) announced their strategic partnership on 29th October 2020 for 3 years.

Hyderabad FC co-owner Varun Tripuraneni said, “Marbella FC has one of the top infrastructure facilities in entire Europe. This tie-up allows us to explore a lot of opportunities which will help Hyderabad FC on the technical side of the game.” Apart from gaining their sporting and technical assistance, Hyderabad FC will also have access to Marbella FC’s network to scout players. Options also exist to loan players, as well as sign and invest in them strategically, as part of the tie-up for both sides.

On 16th August 2020, Hyderabad FC also announced their long-term partnership with German giants Borussia Dortmund for 2 years with options to extend till 2025. Dortmund are expected to help Hyderabad in technical aspects and youth development.

Manchester City’s parent company – City Football Group bought a major 65% stake in Mumbai based ISL club on 28th November 2019. It’s first time ever, that an European club has bought a major stake in any Indian Football Club. Mumbai City FC are going to benefit technically and commercially from this deal.

“The coach we have in Mumbai City will have a relationship with Pep Guardiola and with all our other coaches. We have been looking at this for years. I came myself and watched many games and we are now convinced of the bright future of football in India. I am sure 10 years from now, we will be here and we will talking about a lot of people playing good football for India,” Soriano said, adding grassroots will be their priority.

Atletico de Madrid are back into the Indian market with a partnership with Tata Football Academy which is owned by Tata Steel, who also owns Jamshedpur FC. The seeds of a future partnership between Atletico and TFA were sown in the summer of 2018, with the ISL club using the Spanish side’s training facilities in Madrid for their pre-season preparations.

Though there isn’t an official partnership between these two clubs, but maybe in time we could hear from them!

In the past, there have been many I-League clubs too which has had partnerships with several European clubs. Due to the league’s unpopularity, unlike ISL, we may not have heard of them. A few to name are:

32 thoughts on “A GLIMPSE OF THE ISL CLUBS TIE-UPS”