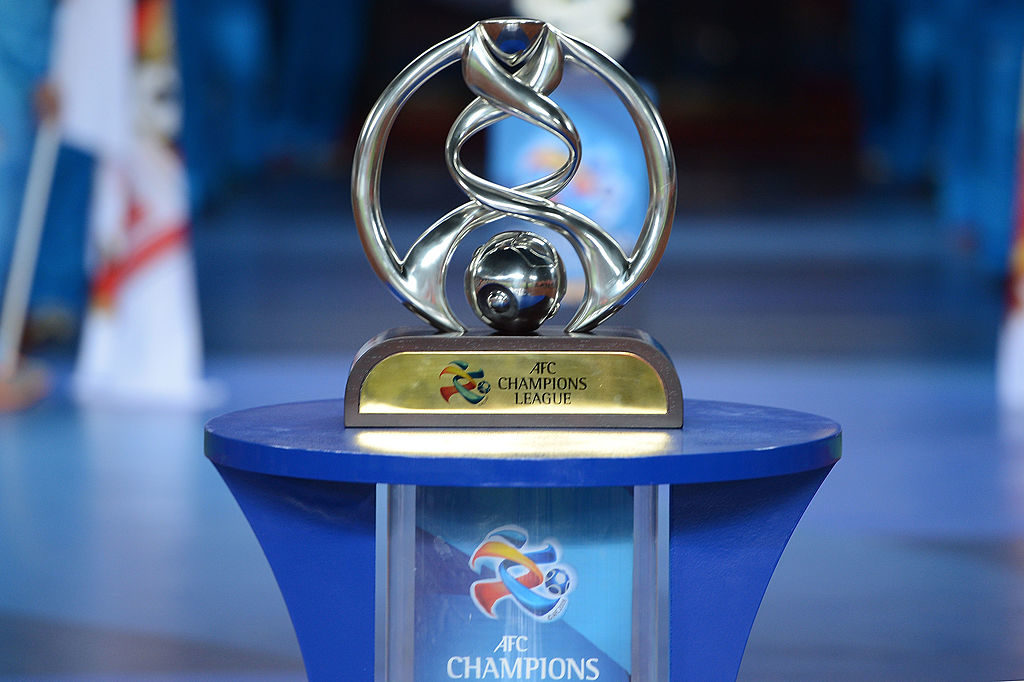 The AIFF made several key decisions and announcements recently at the executive meeting held on December 10 and one of them was the AFC Champions League slot as well as the AFC cup slot.

In October, when ISL was elevated to the top tier, several reports had emerged regarding a probable direct group stage entry into the AFC Champions League for the ISL champions. Until then, India’s top tier league got a spot in the ACL preliminary round.

With direct group stage entry, India will now have a club representing it beyond the preliminary stages of the top tier in Asia after almost 17 years. No Indian club has gone beyond the qualification stage after the Asian Club Championship was reformatted into AFC Champions league in 2002.

The Asian football body (AFC), on their part, have decided to give additional slots to member nations from 2021 onwards in a meeting held in Tokyo last month. The ACL will also be expanding to 40 teams. For India, this means that there will be an additional spot in Asia up for grabs. Although there has been no official word from AIFF regarding this, Sunando Dhar hinted at a that the additional AFC cup slot may go to the Super Cup winners, at the Indian Football Forum held in Mumbai. He said, “Next season India will get a direct slot in AFC Champions League and 2 slots in AFC Cup. One will, of course, go to the ISL, one will go to I-League. We have to decide about the third… of course, we’d like a Cup champion to get that slot… we’ve seen clubs not liking it when there’s no AFC spot to play for in the Super Cup… I’m all for the Super Cup, even FSDL and sponsors Hero love the Super Cup. It’s all about how we can schedule it.”(As reported by The Fan garage)

As for the AFC competitions in 2020, Bengaluru FC and Chennai City FC, by the virtue of being champions in their leagues, will be playing the preliminary rounds of AFC Cup and the AFC Champions League respectively. If Chennai city makes it into the group stages of ACL, FC Goa who were the runners-up for ISL in 2019 will take their AFC Cup slot.

If BFC also manages to qualify for the AFC Cup, they are placed in Group E, along with Chennai City or FC Goa, depending on how far Chennai manage to go forward in ACL. The qualifying rounds will begin in February next year.