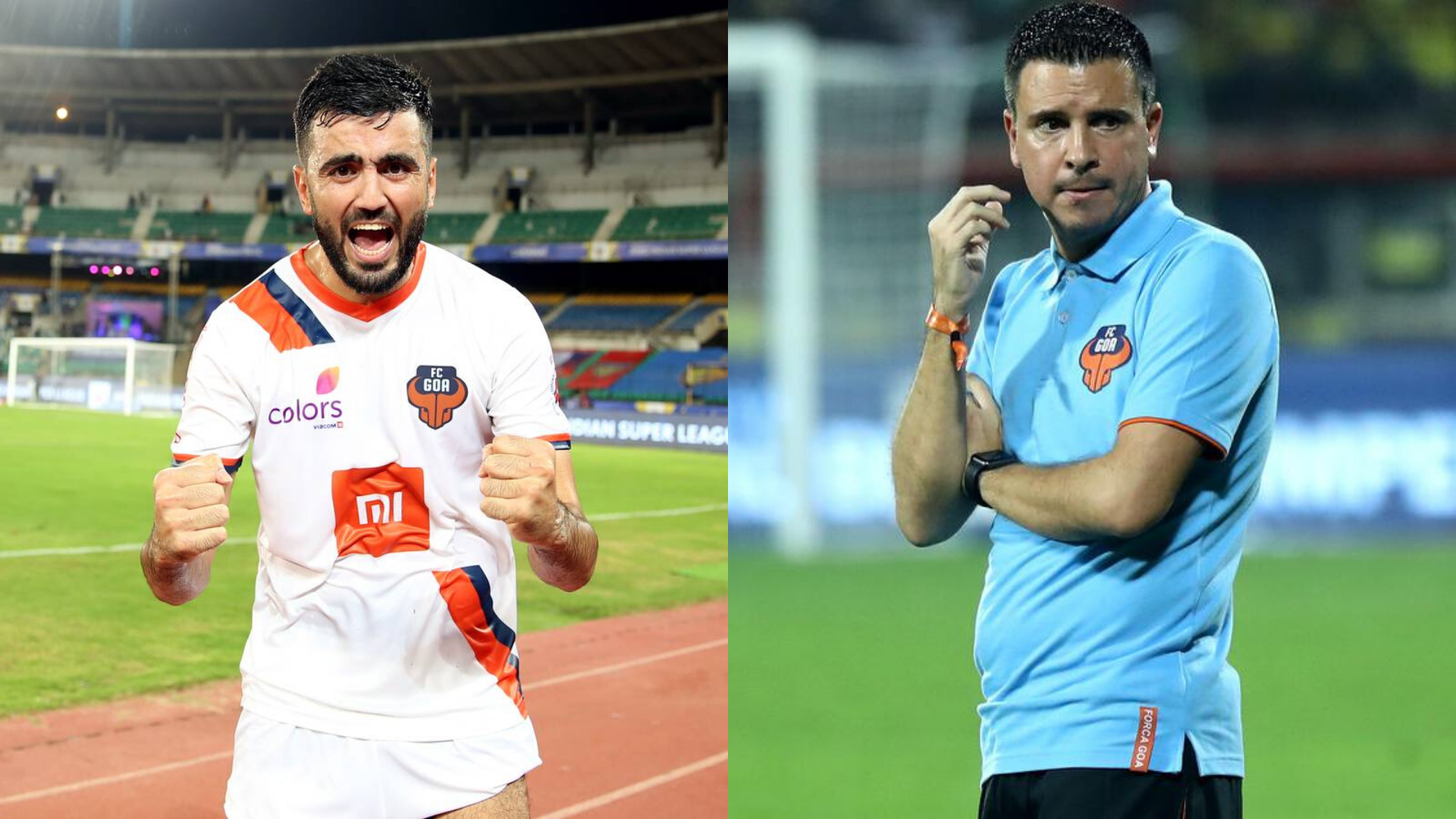 In some very exciting transfer news coming in, Ahmed Jahouh, the defensive midfielder from FC Goa is being linked to Mumbai City FC. Transfermarkt reported late in March that the Moroccan has already made the move the Mumbai. His contract with Goa ends in May 2020.

Khel Now has now reported that the deal has been made and that he has been signed on for two-years, for a contract worth 5.2 crores, that will mean 2.6 crore a year.

The midfield lynchpin joined the Gaurs in 2017-18 and has been a part of three seasons at Goa. The previous season in 2018-19, they made it to the final only to lose to Bengaluru FC. This season the Gaurs became the first team to secure the League Winners Shield in ISL which secured them the group stage spot in the AFC Champions League 2021. Goa has a major task cut out in the continent’s premier football league, and Jahouh’s departure will hamper their preparations majorly.

Goa’s loss will be Mumbai’s gain. They haven’t performed to their potential in several seasons now, and it was expected that the City Football Group’s takeover would set the ball rolling, and attract players not just in India but all over the world to Mumbai, and looks like that has just happened. So far, if some reports are anything to go by, Mumbai has made the right moves in the transfer market, bringing on Mehtab Singh from East Bengal, Phurba Lanchpa from Real Kashmir, Mohamad Rakip from Kerala Blasters. There are some reports that Farukh Choudhary may also be joining Mumbai. Jahouh will be a very valuable addition to this team.

Meanwhile, Jahouh’s former coach at Goa has been confirmed to take over at Mumbai City.  It appears that in the race between Jamshedpur FC and Mumbai City FC to get the Spaniard’s sign on paper, the latter has won.

With the CFG taking over the Mumbai outfit, there will be no dearth of financial investment, which has been the case with most of the Indian clubs. Lobera, who was one of the highest paid coaches with Goa last season, is likely to get the free hand in terms of picking the players of his choice for the side. And the first roll of dice has been to secure one of his favoured midfielders in Jahouh.

To say that this is one of the biggest moves is an understatement, by bringing him on, CFG have made their intentions very clear that they mean business. Mumbai, who have lacked consistency over the years, have slipped and fallen short season after season but with Lobera taking over, they would hope that it will be a thing of the past.

Although it has to be noted that the former FC Goa coach is not known for picking up silverware year after year, in fact, after taking charge of Goa in 2017, the Super Cup win in 2019 has been their only silverware under his charge. But, the brand of football that he plays, makes his side the team to beat year after year, making them the contenders almost always, and this is what he will bring to the table for the Islanders.

A senior official told Times of India that it is a done deal and that Lobera has submitted a list of players he would like to sign. While there is no compulsion, Mumbai will be prioritising the signing of the players who have been ‘tried and tested’.

When the Spanish tactician took charge of Goa in 2017, they found themselves at the rock bottom in the previous season, and he had to rebuild, almost from scratch. He brought in players that have been an absolute delight to watch in the tournament. More than that, it has been his trust in the young local talent that set him apart from his peers. Brandon Fernandes, Mandar Rao Dessai, Seriton Fernandes and even Mohammad Nawaz were given the opportunity to play alongside players like Coro and Boumous and they lived up to the faith in them and thrived under him.

As Mumbai turn over a new page in their short history, there is nobody better and more familiar with Indian football than Lobera to take over.