ATK Mohun Bagan look to bounce back against Chennaiyin FC 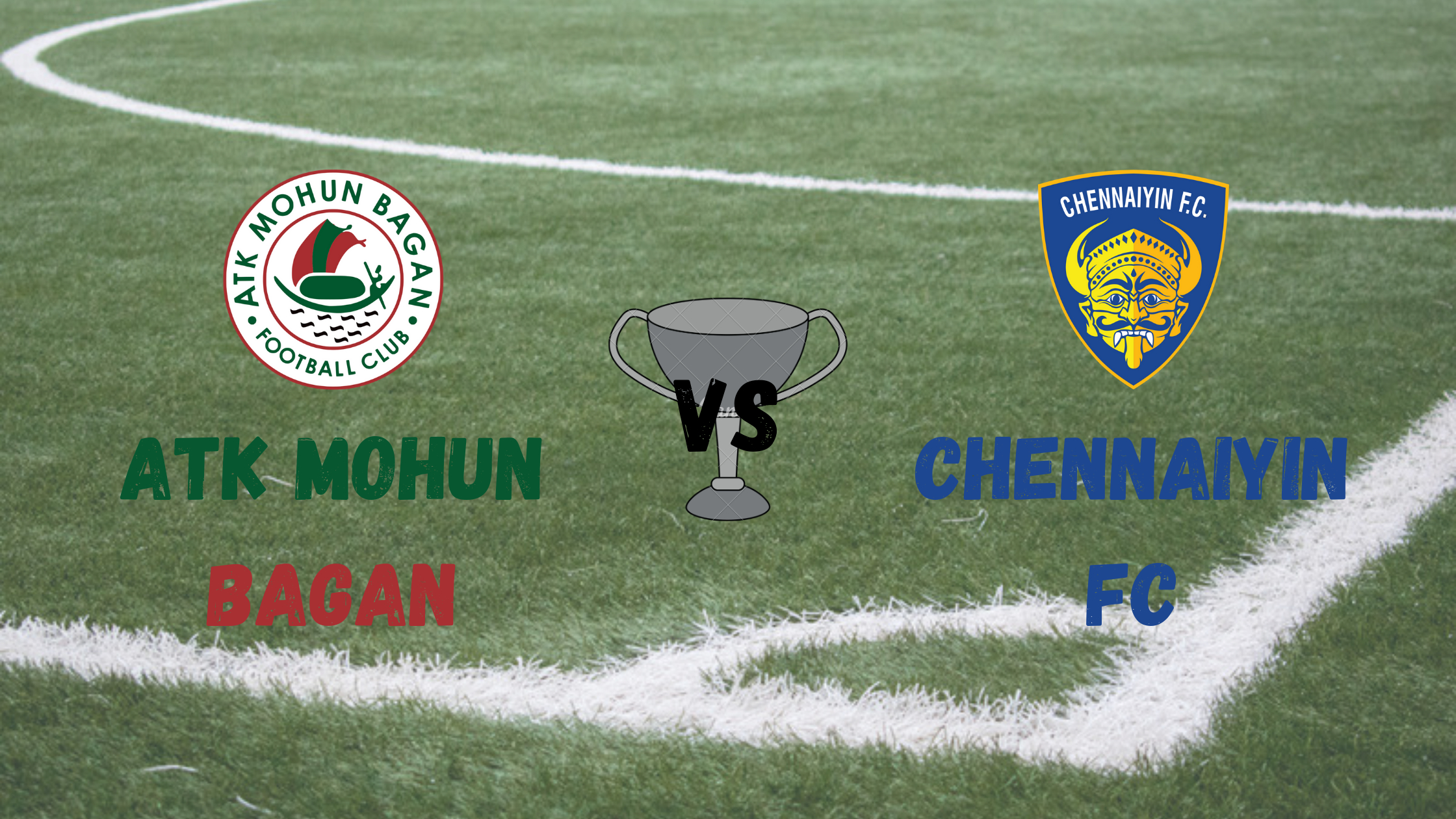 ATK Mohun Bagan host Chennaiyin FC in the reverse fixture. Mariners are on a winless run in their last two matches, losing against Mumbai and drawing against Goa. Chennaiyin FC have won just once in their six matches. The last fixture between these two teams saw the score ending in a goalless draw.

ATK Mohun Bagan will look to bounce back against their reverse fixture against Chennaiyin FC. Arindam will keep his position between the sticks. Tiri, Jhingan, Kotal and Subhasish will keep their place as usual. Habas will look to go with the strongest lineup if he wants to challenge for the title this season. Edu Garcia will play in the attacking midfield, and McHugh in the defensive midfield. Williams and Prabir on the wings will look to cause problems for Chennaiyin’s defense. Prabir has unlocked his attacking abilities more this season. He has moved constantly up and down the flanks and partnered good with Kotal on the right side. Willliams, Krishna and Manvir need to get back on scoring goals if Habas want to win this match.

Coach Csaba Laszlo has used this formation of 4-1-2-3 not much this season but it has proved to be useful for him. Kaith has kept his position since most of the times. The back four of Eli Sabia, Sipovic, Jerry and Reagen has been constant for many games and will be expected to remain so. The defensive holding position will ne played most probably by Memo or Tangri. Thapa and Crivellaro will look to cause problems for ATK Mohun Bagan from the attacking midfield, assisting the striker and wingers. Isma, Chhangte and Rahim Ali would most probably play a critical part for Chenniyin’s attack.

The match can be seen on Star Sports Network, Disney + Hotstar and JioTV