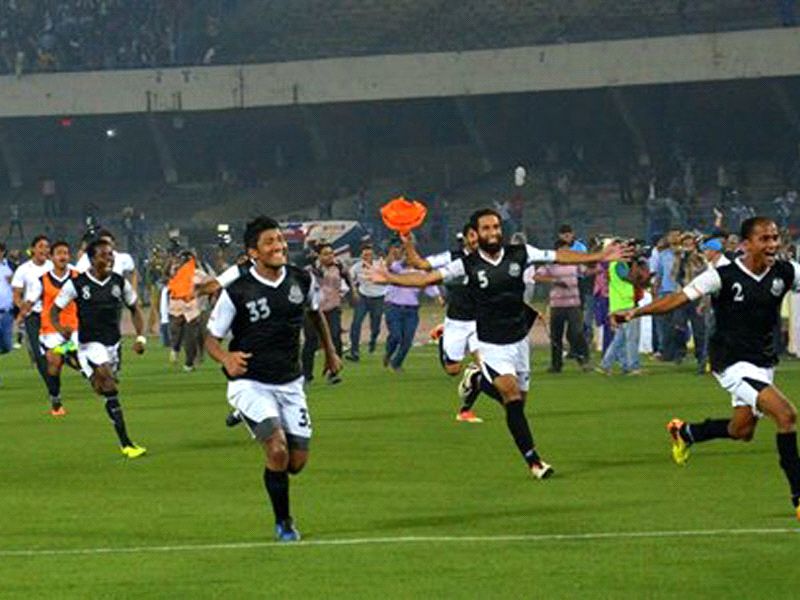 Two Back to Back wins for the Black Panthers brought them back to Championship Fight Beating Chennai city FC by 2-1 and now Mohammedan surprised the I-League thanks to Pedro Manzi’s great football. In the tenth match of the league, they defeated Real Kashmir 2-0 with a pair of goals from the Spanish star. With that, the first six were also confirmed.

Mohammedan came in fourth place with 16 points in 10 matches. They were really striving to get into the Championship stage and the Fans were convinced , that this year there was no chance for the Black and White Brigade to share the Joy of  I League  Whatever the outcome of the rest of the teams, Mohammedan is not stopping at the top six. Real Kashmir lost for the first time in the current I League

Mohammadan gave a good football gift even though he played with ten people. Manjir deserves all the credit for this. Earlier, he was seen playing hard for Chennai City in the I-League.

Even today, his goal has gone viral in the net by fooling the opposing goalkeeper who is leading with a shot longer than his own half. Manji once scored a goal against Aizawl for Chennai, which was recognized as the best goal in the I-League.

Mohammedan could not score even after controlling the ball in the first half. They controlled about 80 percent of the ball. But the opportunity did not come that way without an attempt by Vanlalbia Chant. AJ Kingsley saw a red card for fouling. Black Panthers were found in another mood in the second half. Although he missed an easy opportunity in the 60th minute, Chenan Manji was born in the 64th minute. Seeing the opposing goalkeeper ahead, he made a long shot from his own half, which went straight into the goal. Increase the distance from the head in 69 minutes. 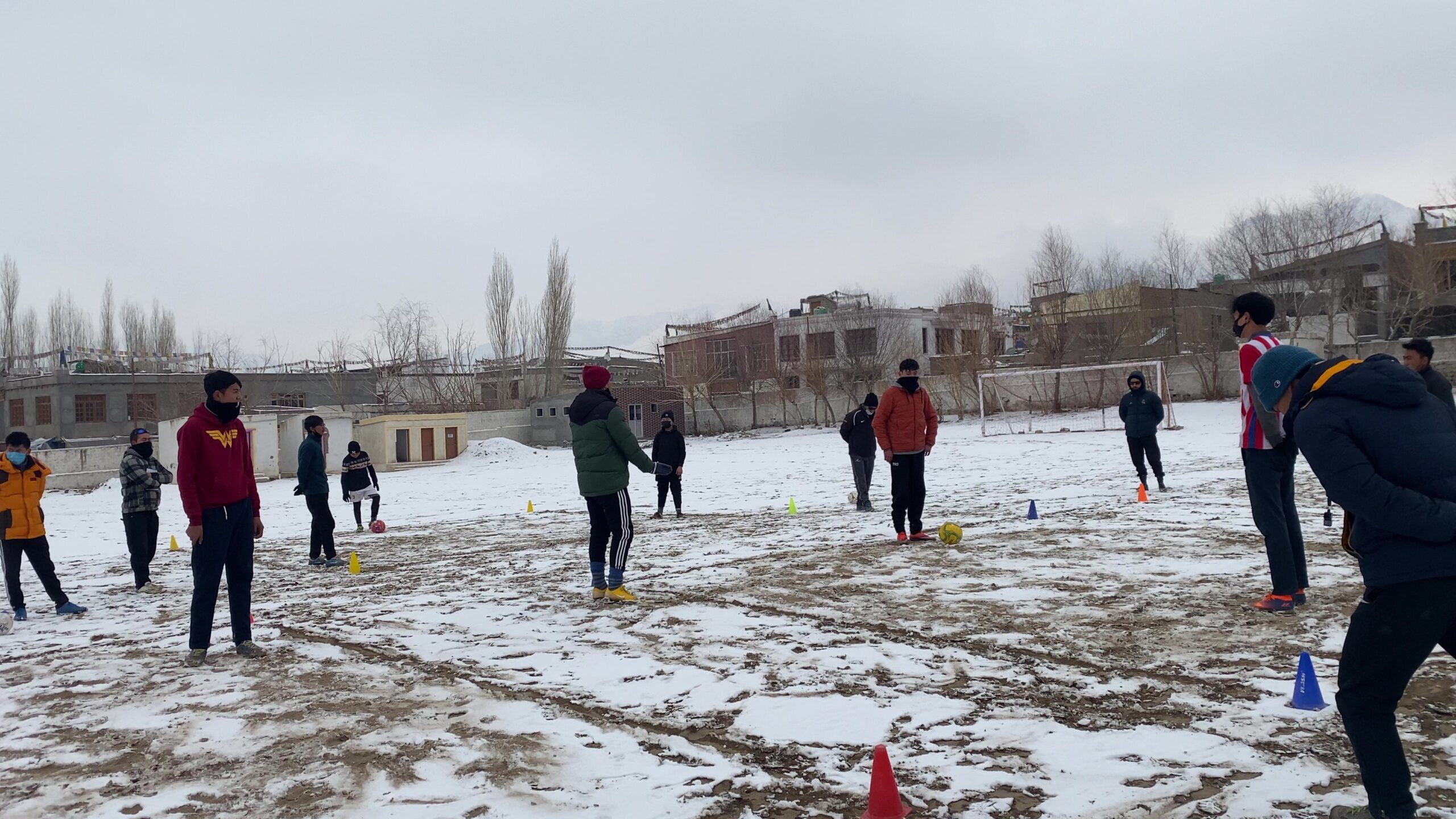 2,125 thoughts on “BLACK PANTHER’S ARE BACK WITH A BANG!! ALSO, CHECK OUT THE LATEST FIXTURES & TABLES OF I-LEAGUE”