Can the fragile defense of Hyderabad stop Mumbai’s attack? 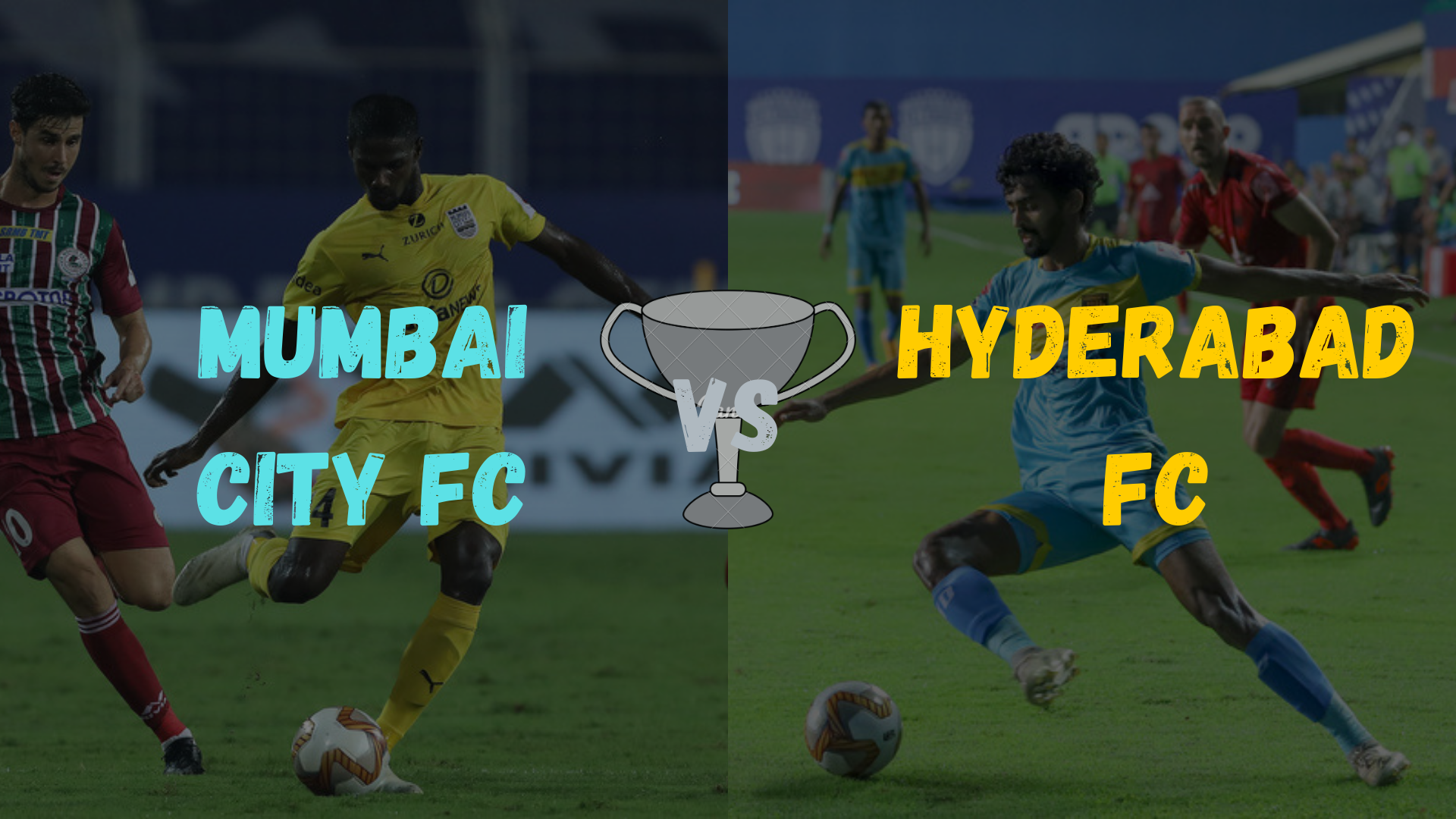 Mumbai City FC host Hyderabad FC in the reverse fixture. Mumbai are on an unbeaten run of 9 matches, among which they have drew just one. They have also conceded just thrice in this run. On the other hand, Hyderabad FC have won their straight two matches against Chennai and NEUFC, scoring a massive eight goals in those couple of games, after tasting three straight defeats against Mumbai, Kerala and Goa.

Mumbai City FC are on cloud nine after their victory over ATK Mohun Bagan. They sit five points clear from the second spot. They could probably start with the same lineup with Jahouh making his way back into the starting eleven, after missing the last game due to suspension. Amrinder would surely keep his spot between the sticks. Hernan Santana could be rested and replaced by Mehtab. Fall has proved his presence at the heart of the defense and is surely irreplaceable at the moment. Amey played his best match of the season against Habas’s team and will look to start even against Hyderabad. With Jahouh returning, Borges will partner him in the space between defense and attack. Le Fondre could be back in the starting lineup, with Ogbeche starting the last game in his place. Bipin has gained his place on the left flank and is quite lethal in his position. Raynier could start or Cy Goodard might replace him on the right flank.

Hyderabad FC are on running riots in the league currently, having got eight past against their last two opponents. Though their defense is very fragile, conceding 13 this season. Manuel Roca would look to surprise Mumbai, who are currently on a run of unbeaten games. Kattimani has replaced the experienced Subrata Paul in the past three matches. The back four starts consistently with the full backs playing a major role in attack. Akash Mishra and Asish Rai have been impressive this season. Joao has kept his place in the defensive midfield in the majority of the games. Either Hitesh, Sastre or Souvik have partnered him. Narzary is a proven player on the left flank, starting almost every game. Chianese is back in the eleven since last game. Liston has not started much matches, but coach Manuel Roca could start him, with the quality of football of Mumbai play. The likes of Fall, Mandar, Hernan and Amrinder would make it difficult for Hyderabad to score past them.

Fall – the Senegal international has been important for Mumbai’s defense. He has handled most of opposition’s shots single handedly.

Hugo Boumous – he just needs a good day, then he is unstoppable. We could see Boumous magic if it’s his day.

Bipin – he has thrived under Lobera. He is an interesting player to watch. he has very impressive attacking abilities with his passes, crosses and touches.

Akash Mishra – the 19 yr old Indian has impressed the fans with his attacking abilities despite being a fullback.

Odei – the veteran Spainish defender has led his team with good experience despite conceding goals.

Liston – the 22 yr old from Goa has been exciting player. Even after not getting enough starts and coming more from the bench, he has two assist and two goals to his name.

The fans and viewers can watch the match on Star Sports Network, Disney + Hotstar and JioTV.

1,416 thoughts on “Can the fragile defense of Hyderabad stop Mumbai’s attack?”