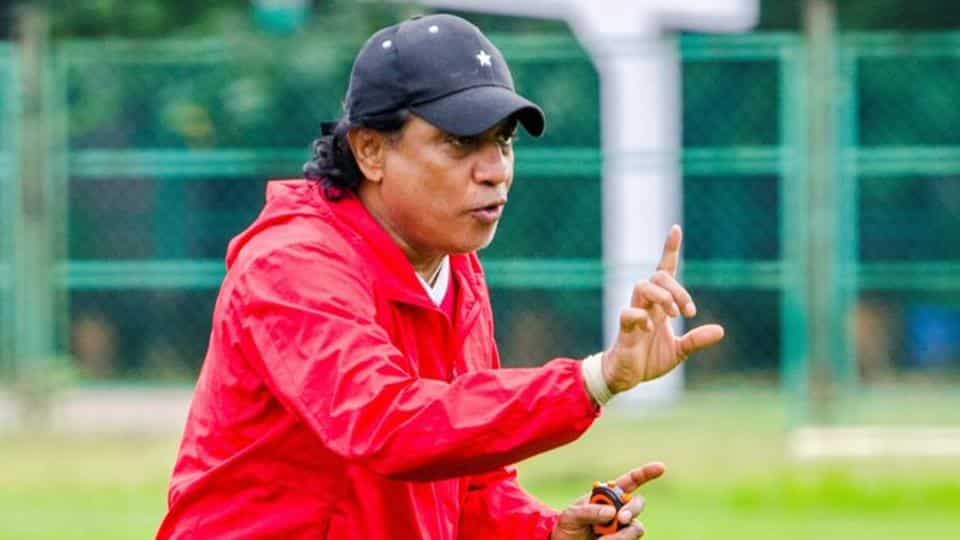 Chennai City FC have appointed Singaporean Satyasagara as their new head coach for their I-league campaign. The 56-year-old has been with the club for two years and was assistant of Akbar Nawaz at the club.

The Singaporean coach Akbar Nawaz, who won the I-league title for Chennai City FC has parted ways with the club back in October. Satyasagara has been with Nawaz as assistant for the past two years at the club.

Satyasagara has 26 years of experience in the coaching field. His experience will be a key factor for the club from Chennai. The coach has worked with clubs like Tampines Rovers, Gombak United and Lions XII. The experienced coach has also worked with Singapore U-23 side and holds UEFA and AFC Pro Lisence.

“I am delighted for the new opportunity that has come my way. As everyone knows I was working with Akbar Nawas and I am familiar with the CCFC culture and setup. I am also excited to work with young local talents,” Satyasagar said in a statement issued by the club.

“The local talent in Tamil Nadu has always excited me and I am waiting to see what is in store for us this year,” he added.

Club owner Rohit Ramesh said: “He has been with us for two years now. He knows the culture and the pedigree of our club keeping in mind to promote our local talent. We wish him the best.”

Chennai City FC have completed their foreign signings for the new season. The club released all of their foreign players contracted to the club this year by activating ‘force majeure’ clause.

Satyasagara has now made his four foriegn signings for the I-League 2020-21 campaign. The club will face Gokulam Kerala FC on January 9th at Kalyani Stadium. They have also started their Pre-season at Sri Ramachandra Institute of Higher Education and Research. The club will leave for West Bengal by December 26.

While, Iqbal Hussain is the Singaporean forward, who has signed in favor of I-league club. The 27-year-old Singapore international comes to India from Geylang International FC. He managed to find the net twice in his seven appearances for his previous club this year.

Iqbal has seven international caps to his name for Singapore. The club has also managed to retain the services of local players such as, Charles, Sriram, Vijay Thomas, and Kabir Thaufiq.