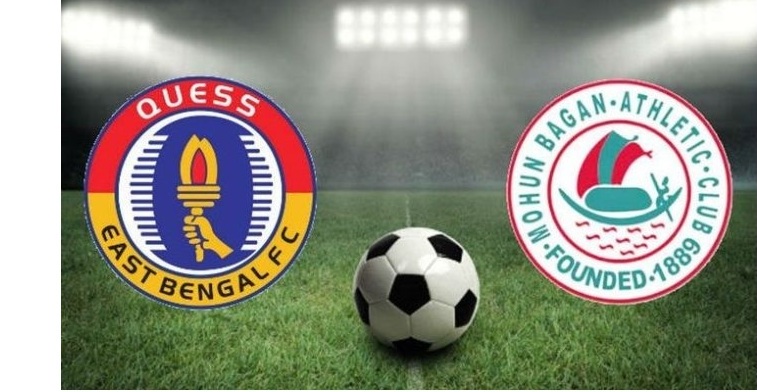 Bright, Maghoma Brigade  are in a good mood after beating Jamshedpur FC. On Tuesday, the East Bengal footballers were seen in a takeball match with coach Robbie Fowler at the Team Hotel. At the same time, the Red-Gold,  British coach has started drawing the table with the derby. SC East Bengal will face Hyderabad FC next Friday.

The Kolkata team wants to take this match as an Acid Test or  the derby. At the moment, there are almost no injuries in the red-yellow camp. So Fox and Steinman will be very careful in the Hyderabad match. The red-yellow footballers have seen three red cards so far in the current ISL. So the Fowler-Brigade has to keep this in mind before the big match

Tony Grant, the acting coach of East Bengal, fielded several new footballers in the last match. After the match, he heard the praise of defender Raju Gaikwad. He said, “Raju’s signing has solidified  the defense of the team. He has been sidelined for several matches due to injuries. Which had an impact on team play. However, the pressure to defend against Jamshedpur and on his return has decreased a lot.”

Six Indian footballers in the starting XI on Sunday joined the team in the second window. Another Indian player Narayan Das has joined the team in the age of investors. The team’s head coach Robbie Fowler did not want to bring these six newcomers together. Tony Grant but dared to play them. As a result, the game in East Bengal has improved a bit. So the Lal-Holud Fans are now gearing up to see a satsfying result against  Hyderabad FC 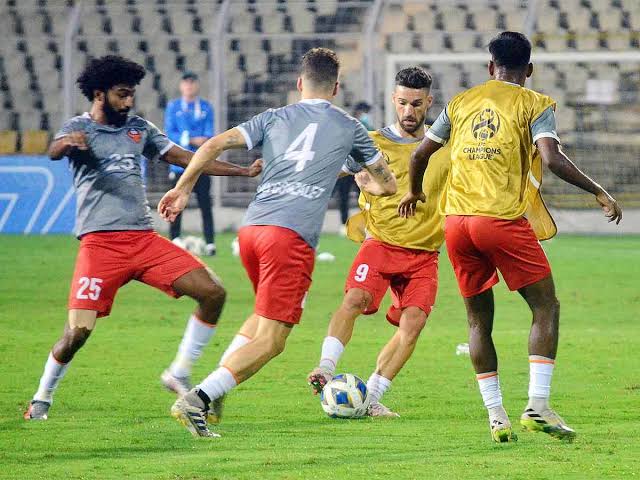