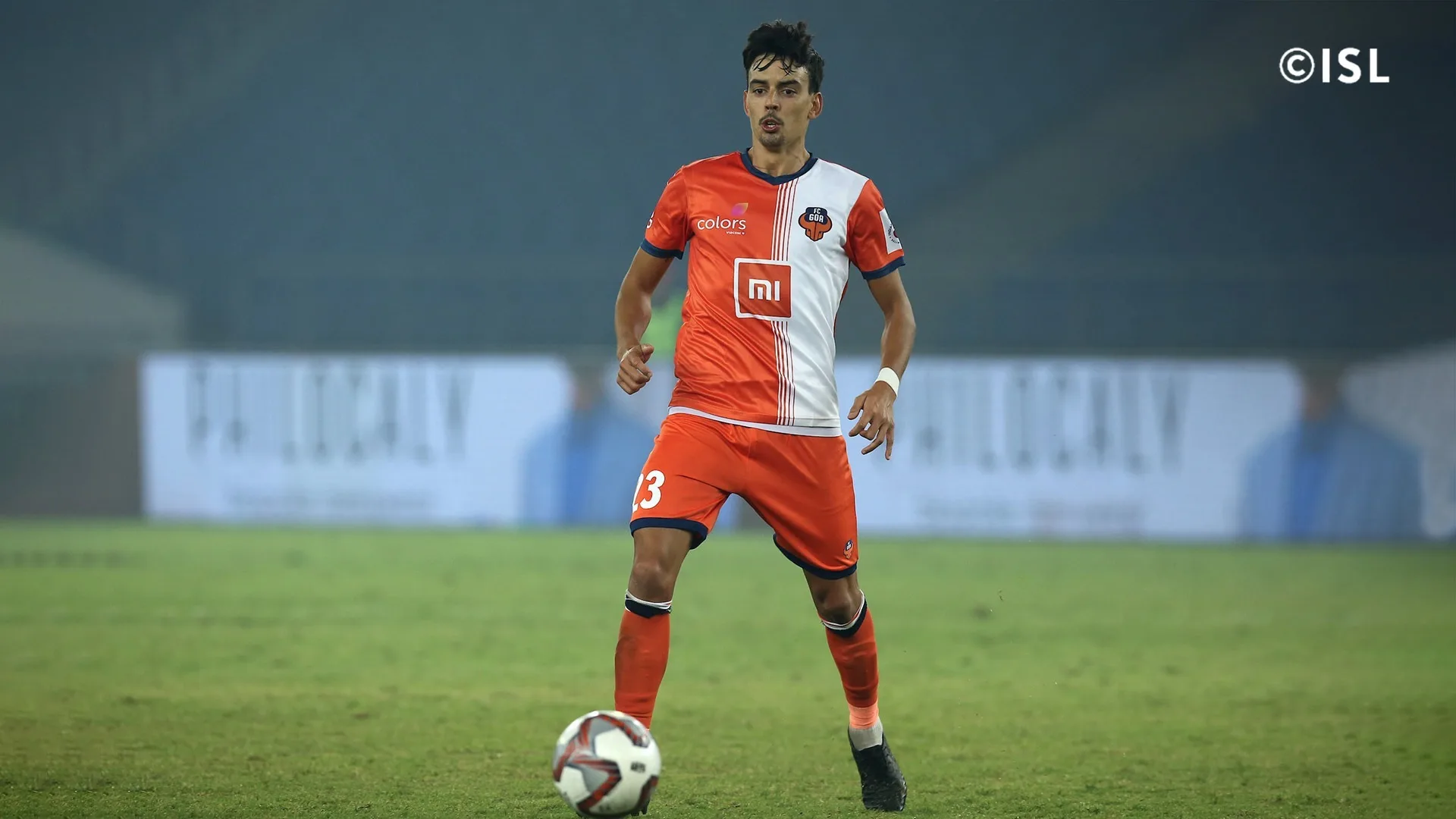 Edu Bedia has extended his stay at FC Goa for another year. This is despite some earlier rumours that had agreed to a pre-contract with Jamshedpur FC.

But according to a Times of India report, it was unlikely, given that Goa expressed their interest to continue the partnership. A club official told TOI, “Edu is going nowhere. He will remain with us at least for another year. He is a fine player and a top professional.”

Bedia who joined the Gaurs in 2017, has played in 51 matches in ISL, with 9 goals and 9 assists. The previous season where he played 20 matches and scored 7 goals and 5 assists were one of the best seasons he has had with the team. His performance was crucial in taking the Goa outfit to the final.

The Spaniard did not get much playtime this season because Hugo Boumous started in the majority of the games for FC Goa owing to his terrific form, but with the likelihood that there will be an increase in the number of matches played, as well as another assignment for Goa in the form of the AFC Champions League in 2021, this is a good decision for both the player as well as the club.

The former Barcelona B player was one of the few players former Goa coach Sergio Lobera had chosen when he took over the side, with Lobera leaving before the end of the season, there was uncertainty over whether some of his picks would remain with the club, with Bedia’s extension some of these rumours have been put to rest.

In other news from the Goa camp, with Boumous staying till 2022, Mourtada Fall is expected to follow suit. Reports have suggested that he has asked for more time to extend his contract as he has an offer from Qatar. Carlos Pena is expected to retire and FC Goa has their eyes set on an Australian defender to fulfil the Asian slot for the ACL.

To stay tuned with the latest transfer updates, download our web app: