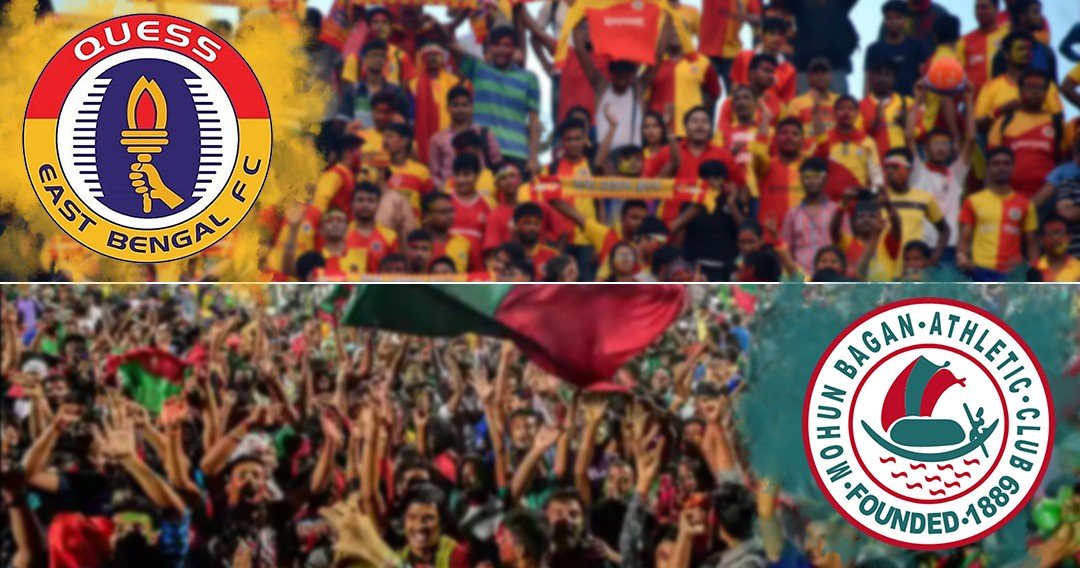 Just before Friday’s derby, it’s spring in Mohun Bagan. Even after Valentine’s Day, Roy Krishna is in the mood for love. “Many people want to know why I kiss the ring on my left hand with a goal,” he told the Mohun Bagan media team.In fact, it was my wife’s ring that inspired me to play well. He also accepted many sacrifices for me from Fiji. I respect him by kissing him after every goal. And desperate for the next goal. “

Before the derby battle against SC East Bengal, Mohun Bagan coach Antonio Lopez Habas described the match as “terrible”. Although SC East Bengal is at number nine in the league table, the Mohun Bagan coach admitted that the derby match is completely different, which is at the top of the league table. The Green Maroon camp is wary of this match. Habas unwilling to be complacent in any way. “The derby is always a different match,” he said. Winning this match changed the whole picture. However, we will play this match like any other match. In this match, you have to play with balance in attack and defense. We have to keep possession of the midfield. “

Despite winning the first leg derby, the Green Maroon coach thinks this match is completely different. “They have a lot of new footballers in their team who are playing well,” he said. So this match is completely different. ” Roy Krishna is in great form. But Habas is not relying only on him. He praised Mohun Bagan’s goal machine, saying, “He is playing well. I’m happy with Roy’s game. I hope he can hold on to this game till the final. “

Mohun Bagan has been preparing for the derby since Tuesday. The boys of Antonio Lopez Habas are desperate to hold the top spot. The Green-Maroon head sir therefore wants to emphasize on diversifying the set piece and attack in Wednesday’s practice with a three-point target against SC East Bengal. Despite being at the top of the league table, Mohun Bagan’s goal machine is unwilling to be complacent. “We are not satisfied with being at the top of the league,” he said. All our matches are final now. Derby is no different. We are going to play against a strong team like SC East Bengal. So we want to get into this match with all the preparations. “

East Bengal’s defense has saved many convincing goals in the last few matches. The big challenge for us is to break their defense and score a goal. However, we have to win this match with our supporters in mind. “Marcelinho is very excited about his first derby. “Even though I didn’t play in the Kolkata derby, I know the passion of the fans for this match,” he said. I watched this match on television. The colorful gallery, the excitement of the fans are all there in this match. I played some local derbies in different countries. As a result, I know the importance of the derby. “

He is getting many regular messages from the Green-Maroon supporters. The challenge for Marcelinho is to meet their expectations. “The fans are asking for a goal in the derby,” he said. I also want to score goals. But the most important team wins. My teammates told me that the joy of winning the Kolkata Derby is different. I want to taste that. “

3,203 thoughts on ““Excitement- Hike” before the Final Derby of the season”