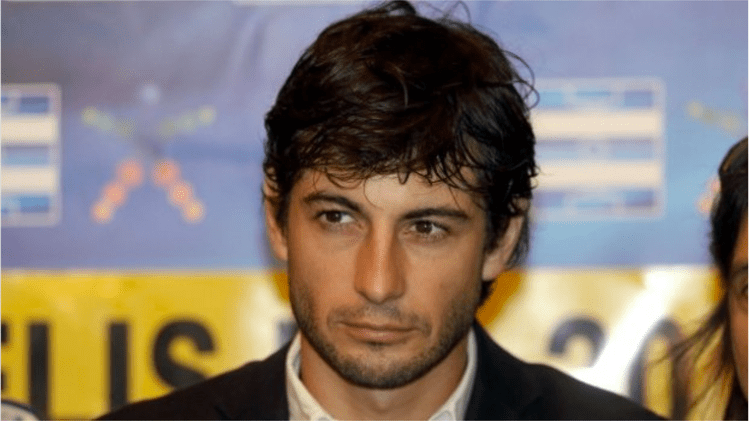 FC Goa finished 1st in their last season (ISL 2019-20) under another Spaniard Sergio Lobera who was recently appointed as the Head Coach of Mumbai City FC.

A source close to the developments was quoted saying, “The FC Goa management went through 100s of CVs from all over the world and arrived at a decision that Juan will be the best person
to take forward the legacy of the club and play the same brand of football which Goa is known for.”

After several injuries as a footballer, Ferrando started his managerial career at age 18. He graduated from the school of RCD Espanyol, where he was campus and methodological coordinator (fitness, tactical and technical football); and had his ‘Prácticum’ at FC Barcelona B. He then spent consecutive seasons managing CE Premià, Terrassa and Hospitalet.

In 2014, Ferrando moved to Greece and took over management of Superleague side Ergotelis, but was fired after the two first matches of the 2014–15 season, having suffered two losses. Returning to Spain in 2015, he was hired by Cultural Leonesa. In 2017, Linares Deportivo relied on Ferrando for the last days of the 2016/17 league, but he could do little to prevent the team from being relegated. Shortly after Ferrando submitted his resignation for disagreements of sports planning, he was hired by newly formed Greek 3rd Division side Volos, whom he managed to consecutively promote to the 2nd and 1st Divisions in the following two years

He has been shortlisted by FC Goa management and the two parties have entered the final stage of negotiations, the report said.