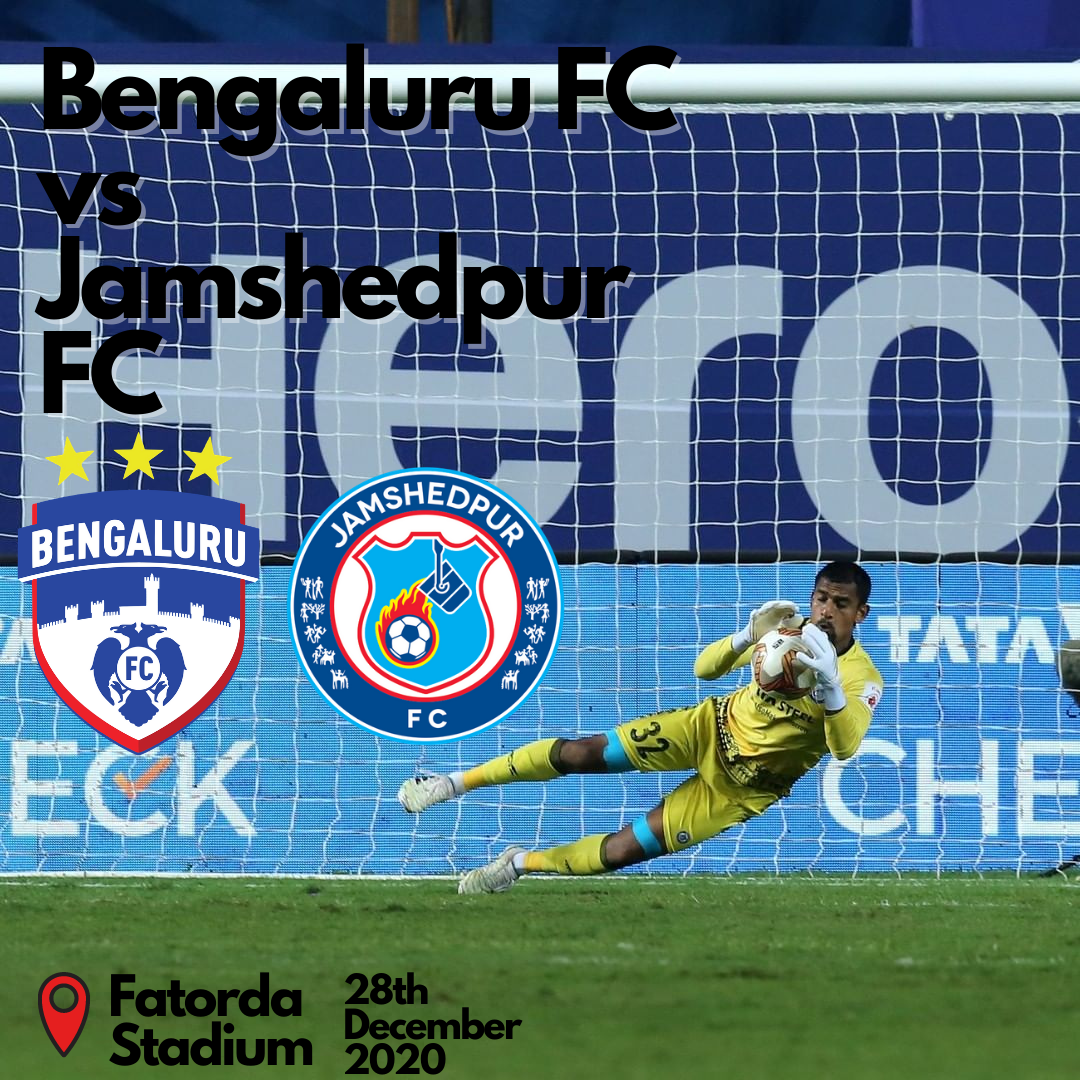 Jamshedpur are doing good work. They deserve to have more points. Their foreigners are getting better week after week. The young Indians are also doing well. It is going to be a difficult game for both teams. They are a tough team but we have our plan and we will try to get three points.”

“It’s a very tough game for both teams. I think Bengaluru FC are very well-respected. Certainly, they have earned my respect. Terrific coach, very good players, very hard working and organised team. You want to play against the best teams and the best players and Bengaluru FC are affording that opportunity. So, it’s a game we are looking forward to. We are capable of winning games against very good opponents as we have shown but we need to be our best against a very good team in Bengaluru FC.”