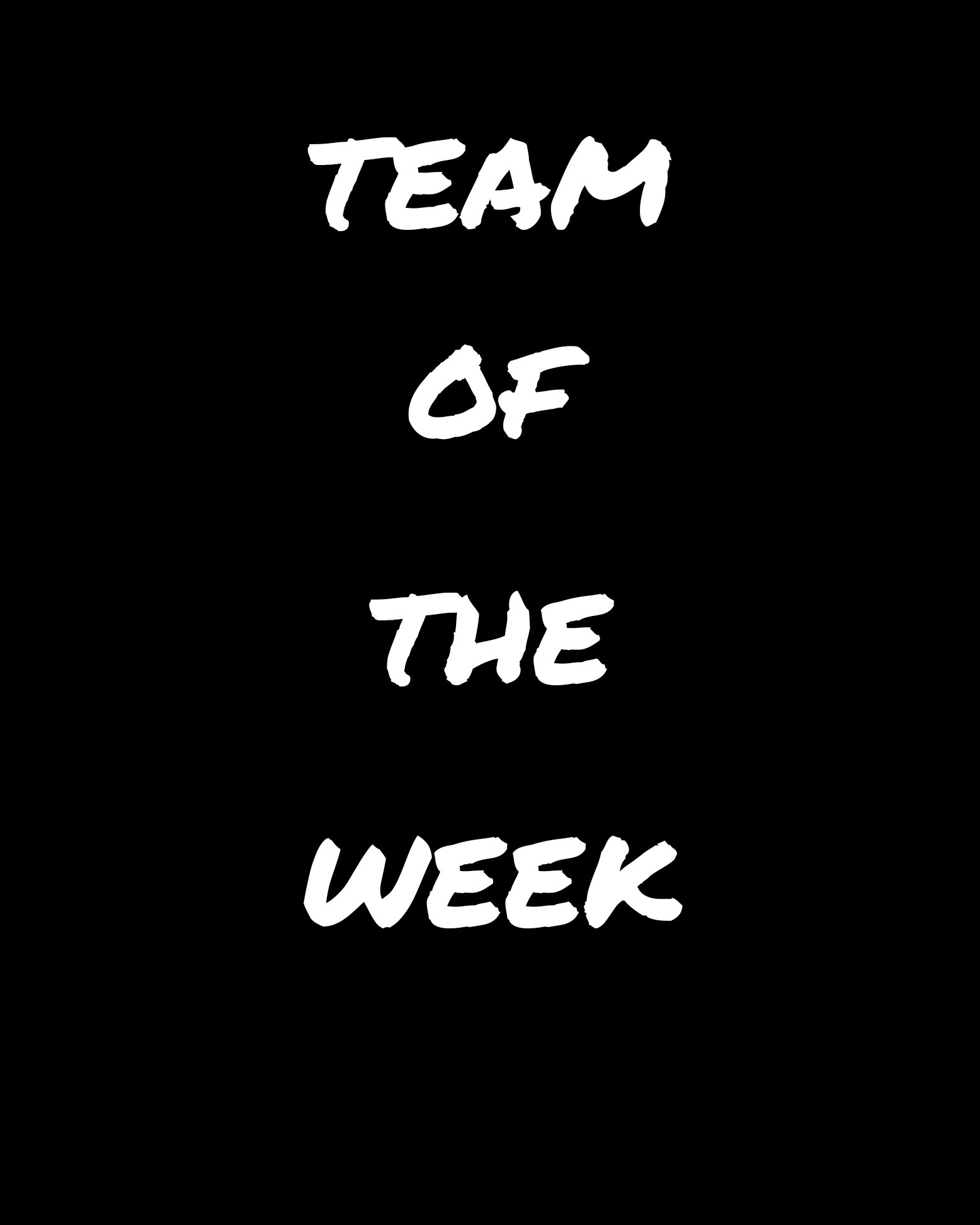 We have come to the end of round 2 of ISL 2020-21. There have been quite a few entertaining games, which includes 3 draws with a goalless draw between Bengaluru and Hyderabad. We witnessed a total of 11 goals in this round. Let’s put some light on each of the round 2 games.

Both teams gave a tough fight, but before the stroke of final whistle, Le Fondre fired the penalty into the back of the net to ensure Lobera has an advantage over his former team. Also, Redeem Tlang got a red before half-time for a rough challenge on Hernan Santana.

This was one of the most entertaining matches till now. Kibu Vicuna’s team looked to clinch their first win of the season after a solid start but unfortunately were denied the opportunity as Sylla scored at the brisk of the final whistle.

This was the match everyone was waiting eagerly for. The first KOLKATA DERBY in the Hero ISL and it was Roy Krishna’s effort and Manvir Singh’s erratic run which decided the match to go into ATK-Mohun Bagan’s favour. Habas would be the happiest man right now, as his team is playing his way and so does the results show.

We saw the first goal-less draw of the Season 7 of ISL between these two teams. Had it been not for the wall of Bengaluru FC, Gurpreet Singh Sandhu, a point would have been slipped away from them. He faced 8 shots and none were able to get past the big man!

A late drama again as Diego Machado scored a banger past 90 minutes to get a point for Odisha. It would surely been a goal of the season contender. It was a red card for Jamshedpur FC’s number 1 which changed the course of the match and gave some hope to Odisha over 10 men Jamshedpur.