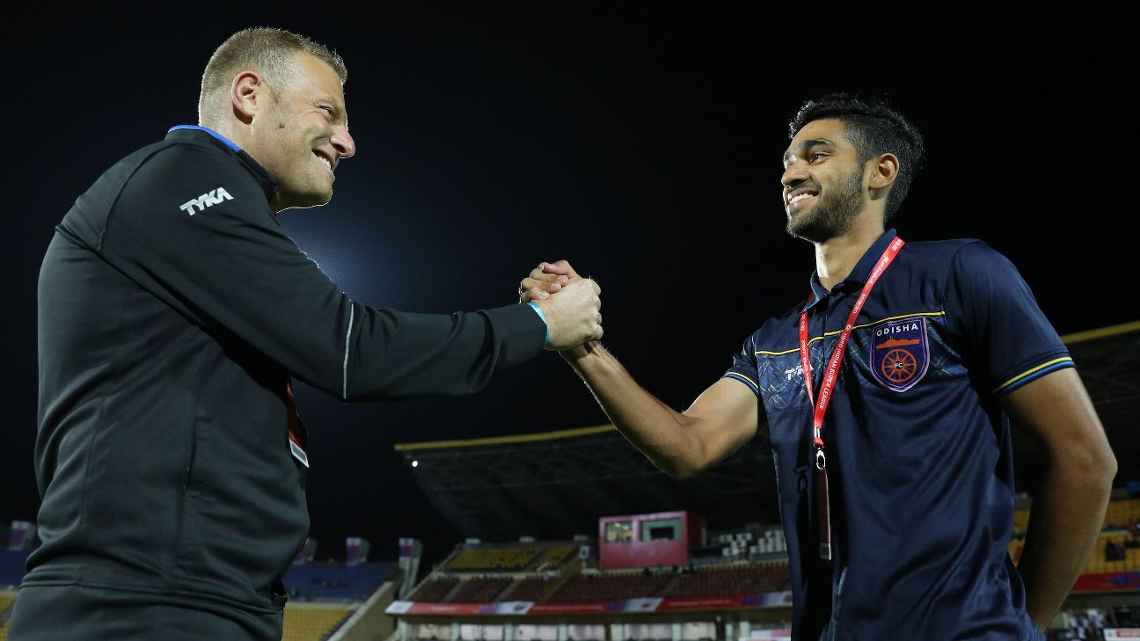 Odisha FC and head coach Josep Gombau have mutually decided to part ways. He has cited family obligations as a reason for not carrying forward into the next season.

Club President Rohan Sharma said, “Some things in life are more important than football. I’d like to thank Coach Gombau and his coaching staff from the bottom of my heart for all that they have done for the club. The whole coaching staff was such a positive influence for the club. No matter where they all go in life, they will always have a home in Odisha.”

The Spaniard took charge of Delhi Dynamos in 2018 where they finished at the seventh spot on the table and then carried on when the club moved to Odisha. With a new-look team, he saw success at Odisha, with the team just missing out on the playoff spot.

They finished off at the sixth place, but the biggest positive has been how some of the youngers shone for Odisha, even earning themselves national team call-ups. Shubham Sarangi, Nandhakumar Sekar, Jerry Mawihmingthanga, and Vinit Rai have all made the cut to the national team camp that was announced for the FIFA World Cup 2022 qualifiers. Having formerly worked in the youth systems at Barcelona, honing the skills of the youngsters has always been his plus point.

Apart from that, his style of play garnered praise from all quarters, fans, other coaches and pundits alike. In most of the games played this season, his team retained the majority of the possession, so even when the opponent was one or two goals up, Gombau’s men were always in the game. The possession-based play earned rich dividends for the team, as they showed up as one of the surprise packages this season.

Factors like injuries to key players like Aridane Santana, the team shifting to a whole new city, and the majority of the squad with youngsters did very little to deter his spirits and narrowly missing out on the top 4 spot adds to just how good Gombau has been. Despite being less successful than his stints in Hong Kong and Australia, he will be proud of the legacy he has left behind.

In his parting words, he said,” It wasn’t an easy decision to make. I have enjoyed my time at Odisha and I am proud of what I built there. It is with some regret that I can’t finish what I started, but I will always be rooting for the success of Odisha FC.”