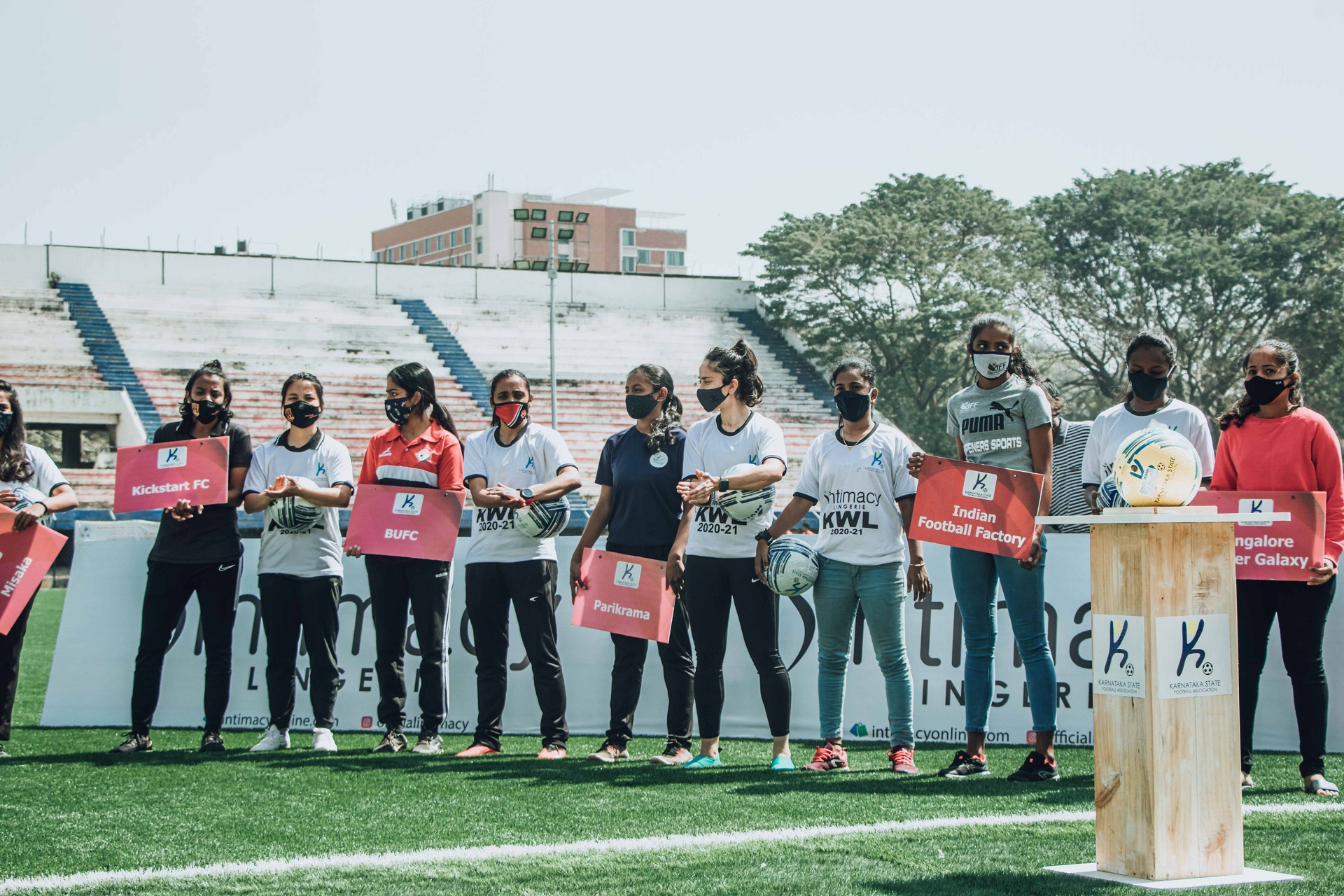 Women’s football in Karnataka is set to return with the third season of the Karnataka Women’s Super Division Football League 2020-21. The league is set to kick off today with new entrants Indian Football Factory and Maatru Pratishtana. A total of nine rounds will be played, each round involving five fixtures with either 9 AM or 11 AM starts.

Despite the tournament still being in its nascent stages, there has been a massive improvement over the three seasons with the number of teams participating. The inaugural season saw six teams participating, which rose to seven in the previous edition. This year as many as ten teams will be involved, four of these, Indian Football Factory, Maatru Pratishtana, Rebels Women’s FC and Bengaluru Braves making their debuts. Mangalore United FC who have played both the seasons so far will be missing out.

The league has also received a major boost with a number of sponsorships, Chennai based VNH Naidu Hall, The Bridge (Digital Partners) and Sports Management Firm, Vilay Sports will be working closely to promote the Women’s League. The tournament is also likely to be broadcasted on The Bridge’s social media handles.