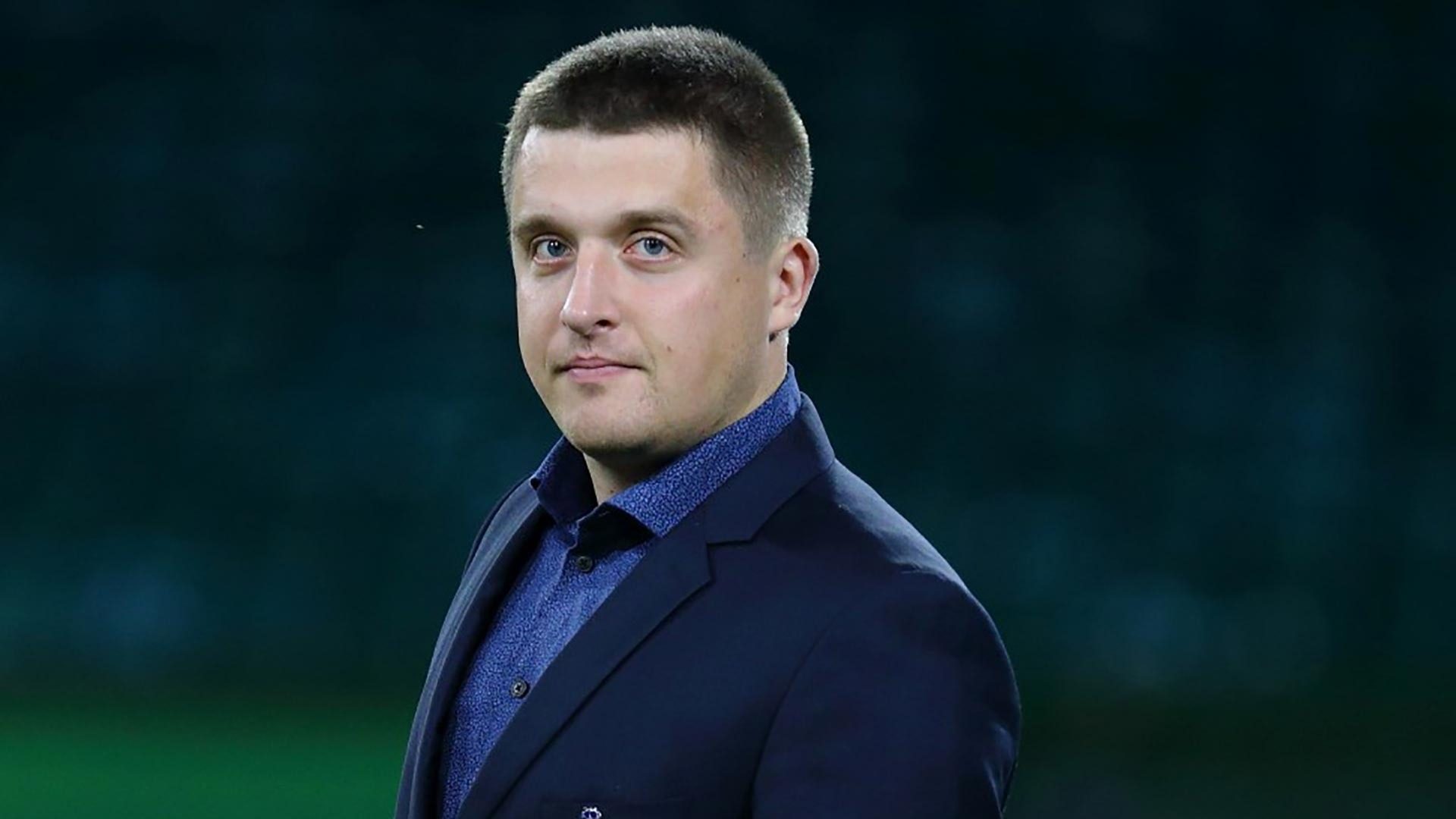 Kerala Blasters confirmed that they have appointed Karolis Skinkys as the new sporting director of the club on Sunday. He is expected to take charge of the club’s sporting affairs with respect to the team selection, recruitment and scouting.

Skinkys was previously the sporting director of Lithuanian club FK Suduva, a top division club, for more than half a decade. He was in charge of the team selections and the internal leadership management at the club. During his tenure as the sporting director, Suduva won the Lithuanian league, A Lyga, for three years in 2017,2018 and 2019, as a result, they also played the qualifiers for the UEFA Champions League in the following year. The 2017 triumph was the first-ever A Lyga win in the club’s history.

In a statement, he said, “Coming to Kerala is both an exciting and humbling opportunity for me. I would like to thank the club management for entrusting me with this responsibility. But for the vision of the club, the passion of the Kerala fans and their love for football, I wouldn’t be crossing oceans to relocate myself. Together, we will grow this club and create a legacy that will make both us and the supporters proud.”

Kerala Blasters would hope for his vast experience and success to bear fruits for the club starting next season. Although the role of a sporting director is relatively unheard of in India, the job description basically entails a link between the club’s owners and the coach, to put it simply, the coach can now focus only on the on-field matters, Skinkys will take over pretty much everything else.

The CEO, Viren D’Silva said, “On behalf of the ownership and management of Kerala Blasters, I would like to welcome Karolis as our Sporting Director. We are an ambitious club and hope to achieve consistent success on the field with him at the helm of all sporting affairs.”

This decision seems to have been taken by the club’s management due to the poor run the team has had in the last few seasons. In this season particularly, a relatively good squad on paper did not perform as well as expected. Although they had more than their share of injuries, an ACL injury to ace defender and captain Sandesh Jhingan was the worst of the lot.

Subsequently, several questions were raised about injury management and the scouting of the players. Skinkys who will now be involved in scouting as well as the youth system is expected to aid the club to chart out their future plans and reverse their fortunes. The two-time finalists have largely underperformed in the past three seasons, much to the disappointment of their huge fan base.

Things have definitely started to look up for the Kerala outfit, they have already started to recruit for next season, and the biggest, but yet to be made official transfer is that of Nishu Kumar from Bengaluru FC, for a rumoured five crore contract, making him one of the highest-paid defenders in Indian Football. With Tiri too set to join the Blasters, the backline now looks solid with Sandesh Jhingan, Tiri, Jessel Carneiro and Nishu Kumar.

The first immediate task for the Lithuanian will be to decide whether or not to retain coach Eelco Schattorie, the Dutchman is quite popular amongst the KBFC faithful and he has also expressed his willingness to continue. A decision about the same is expected soon in the weeks to come.