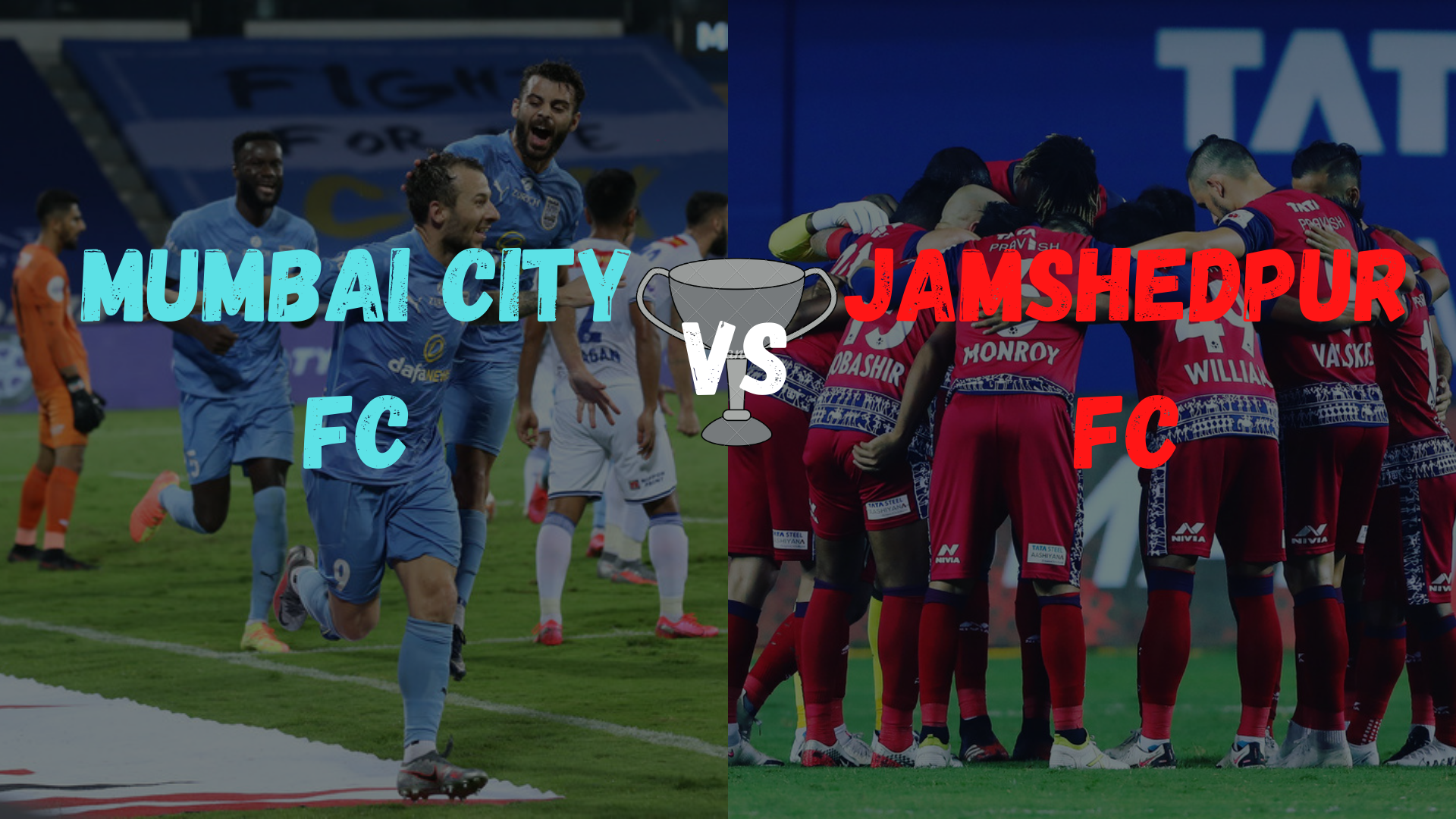 After round 5 of Hero ISL 2020-21, Mumbai City FC lead the table with 12 points from 5 games. They have just lost their opening match against NEUFC and are now on a four match winning streak. Meanwhile, Owen Coyle’s team have won just one game this season and drew three. They sit on seventh position. Let’s look at how each team could lineup and preview of each of them.

Sergio Lobera rotates his squad quite well. This gives chances to each and every player and he utilizes every player in an effective manner.

Amrinder Singh will start and captain the side. Fall has been a regular CB and Sarthak could start along with him, which rests Hernan Santana. Even Mehtab could start. Vignesh is expected on the left-back to fill in the absence of Mandar and Rakip could find his way back into the starting eleven on the right-back. Jahouh and Borges would cover the center-backs as a defensive midfield pivot. Hugo Boumous will surely be there to thread some magic with his foot. We could see young Farukh on the left wing, but Rayneir could also start there. On the right-wing Cy Goodard could be expected after missing several games by being in the line-up. Ogbeche could start ass their target man up-front or there is a bit of a chance that Le Fondre could retain his position after being in quite a form, from the past few games.

Jamshedpur started with this 4-1-4-1 lineup against Kolkata giants ATK-Mohun Bagan and also won the game. It’s the only match where this formation has been used by the team. Mumbai City FC being at the same level of squad strength as of ATK – MB, there is a very high chance that Owen Coyle could start with this formation. Otherwise, his preferred formation is 4-3-3.

Rehenesh has been very impressive and has missed just one game after getting a red card. He will surely start between the posts. Jamshedpur has used the same back four except their first match and are expected to start with the same. Monroy could be the one man between the attack and defense and could feed balls into opposition’s box. Attacking midfield could consist of both Alex and Jamshedpur local lad, Mobashir. We could see Jackichand return to the starting line-up along with Issac or Williams on the parallel flank. Valskis will lead the attack for sure.

Fall – the senegal center-back was man of the match in the last match and it will be difficult for Vlaskis to get the ball past him.

Jahouh – his capability of long-balls and passing accuracy has been one of the attacking ability Mumbai have relied upon.

Hugo Boumous – probably the best midfielder of the Hero ISL, just wait for him to get the ball and see the plays he creates.

Mobashir – he is quite young and has a lot to prove. But his exciting abilities have led to the discussion to rank him among the best Indian players ISL has produced.

Valskis – the leading goal scorer for Jamshedpur and second highest goal-scorer this season. It will be interesting to see how Lobera and his army handles this man.

Where to Watch: Star Sports Network, Disney+Hotstar and JioTV