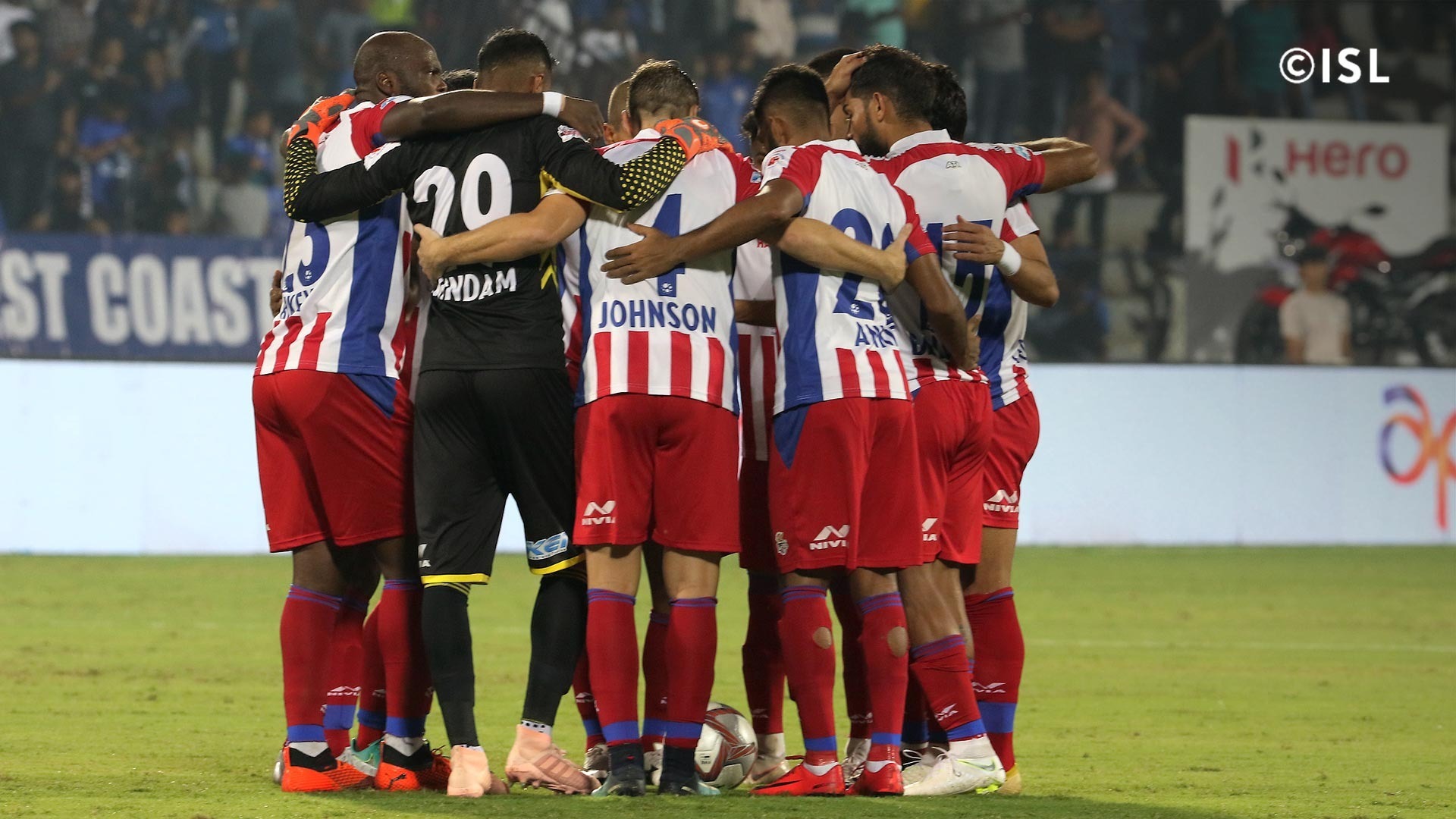 One of the newcomers to this year’s ISL, Hyderabad FC, will play their first match in Kolkata on Friday. Hyderabad FC was formed after FC Pune City was disbanded due to financial constraints. The team from Hyderabad is owned by Vijay Madduri, a businessman from the same city and Varun Tripuraneni, former CEO of Kerala Blasters. Although the owners and the management changed, most of FC Pune city’s squad was retained. Some of the key players for Pune also got drafted into Hyderabad.

The team also signed a few new players like Nestor Gordillo from i-league champions Chennai City FC, he was instrumental in their splendid win last season. Along with him, English centre-back Matthew Kilgallon and Rafa Lopez Gomes who have plenty of experience from Europe were also brought in. Brazilian Deyvison Rogerio Da Silva(Bobo) and Giles Barnes, who has previously played under Phil Brown, also strengthen the squad.

Some of the Indian recruits for Hyderabad, Laldanmawia Ralte, Gani Nigam and Sahil Tavora bring plenty of promise. Ralte has made a name for himself when he played for i-league clubs Aizawl FC and East Bengal. Making his ISL debut after being the second-highest Indian goal scorer in i-league, he will be the man to watch out for in Hyderabad.

The attack will mostly be led by Marcelinho, who was a lynchpin for Pune, along with Jamaican international Giles Barnes, Brazilian Bobo and Indian international Robin Singh, the attack looks sorted. One thing that will concern Brown will be the suspension of Nestor Gordillo, for the first eight matches. He was handed the ban for signing a pre-contract with FC Pune City despite still having one year left in contract with Chennai City FC. As per reports, he will be available on and after the December 21st when Hyderabad host ATK.

His absence will put a dent in the plans; the onus will rest on the Indian midfielders like Nikhil Poojary, Sahil Tavora and Laldanmawia Ralte. Austrian Marko Stankovic will be leading the pack with the experience he carries from his exploits with Pune. The defence, on the other hand, looks pretty solid with Matthew Kilgallon and Adil Khan forming the crux.

One thing that will not be handed out to them from Pune will be the fans, the team will have to grow its own fan base in Hyderabad, and this was something Coach Phil Brown acknowledged as well, “The brand of football that we play is important. We have to win the hearts, the minds and the eyes of the people of Hyderabad. We need to try and enhance the way we play to fill the stadiums and hopefully excite the fans so that they come and watch us. So, yes, we have a big part to play this season and hopefully, that starts with the match against ATK” he said in the pre-match presser.

On the opposite end of the pitch, ATK seeks home comfort as they meet debutants Hyderabad FC. They met Kerala Blasters in the opening match of the tournament and lost 2-1. The sole goal was scored by Carl McHugh (6’), and several opportunities were created thereafter, none of which they could capitalise on and glaring refereeing errors meant that penalties were denied. But manager Antonio Lopez Habas would like to put all of this aside and begin afresh against Hyderabad.

Habas said in the press conference, “We had many opportunities to score but it didn’t happen. Some days we might have lesser opportunities but might score more goals. Unfortunately, we did not have good luck, but that is all in the past. Now I must only think about the coming match. The team obviously must improve. We played seven new players in the starting XI against Kerala and they will find the right balance soon.”

For now, wherever Hyderabad FC go, the whispers and comparisons to the Pune club will remain, they will have to make a name for themselves and attract the fans. It’s easier said than done, as their opponents ATK would tell them too, the comparisons will never truly stop and all that will remain to stop the tongues from wagging, will be to play good football.