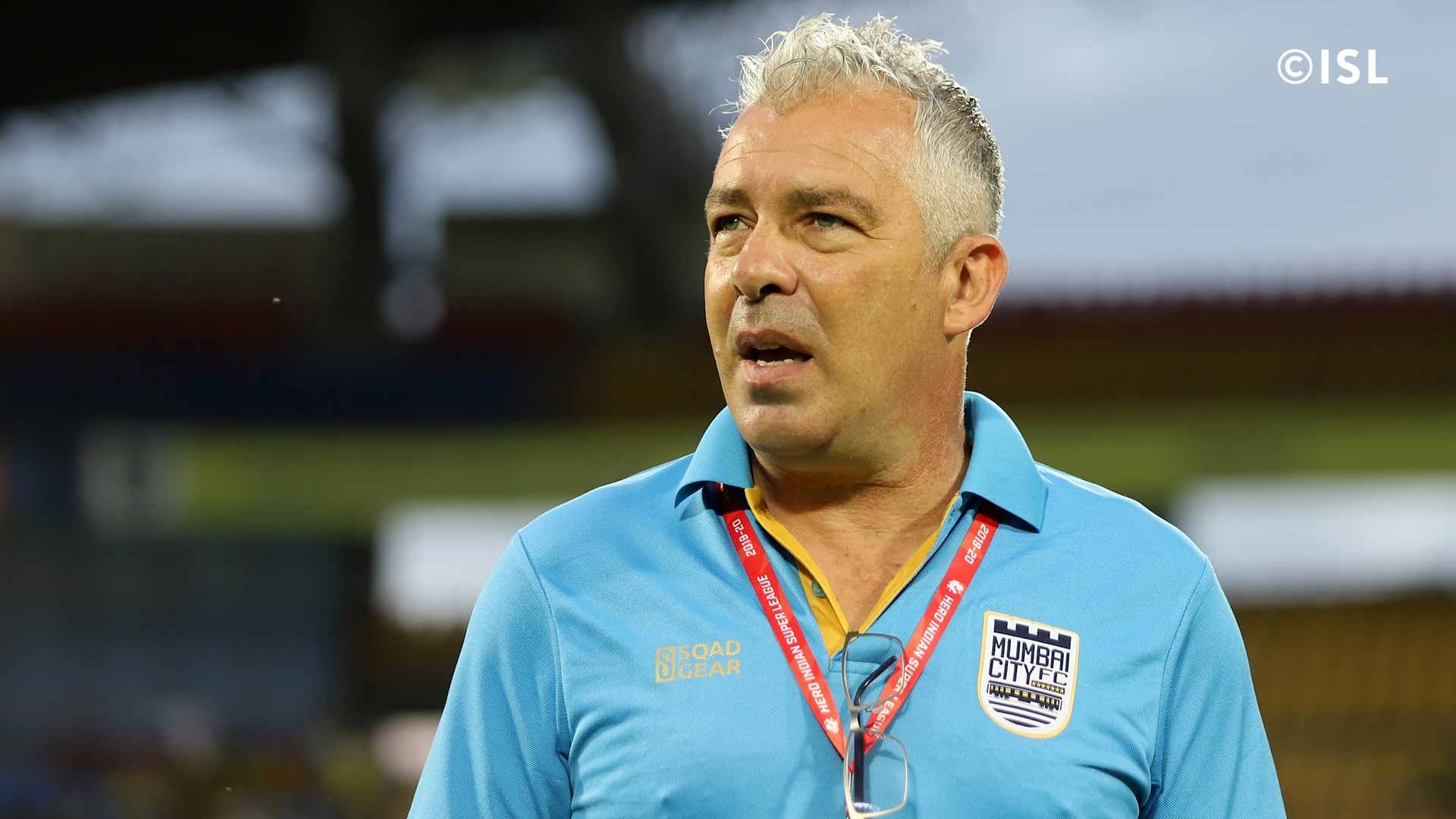 Mumbai City FC announced that they have parted ways with the head coach, Jorge Costa. His contract was due for renewal shortly, and the club has chosen to not do so.

The Portuguese coach had joined the club ahead of the 2018-19 Indian Super League season and was at the helm for two seasons. In the previous season, the team managed their best run, with a nine-match winning streak to make their way to the final four, but eventually missed out on making it to the final, after losing to FC Goa.

This season was quite rocky for the team, despite some sparks of brilliance, and they missed out on the semi-final spot narrowly after a loss to Chennaiyin FC in their last league game. Similar to last year, they also picked up a six-match winning streak playing away from home, where they even managed to beat Bengaluru FC twice. But the lack of consistency and injuries to several key players plagued the team as they fell short of making it to the playoffs.

Costa, who had to make up for the absence of Lucian Goian who was instrumental for the team last season, and then the injuries to Sarthak Golui, Paulo Machado mid-way hampered their season severely.

In the two seasons that he has been at the helm, the team has played a total of 38 matches, out of which 17 have been won, and there have been 13 losses and 8 draws. It isn’t a bad record considering all the resources he had with him. In his last press conference as head coach, he said he was proud of his players and the character that they had shown throughout the season, and he was proud of his players for fighting till the end. He also added that he would love to continue as the head coach, but the club, it appears, has different plans.

Club CEO, Indranil Das Blah said in a press release, “We’d like to thank Jorge sincerely for his immense contribution to the Club during his two seasons with us, including a memorable run to the semis in his first season. Everyone at the club wishes Jorge well for the future.”

Along with Costa, assistant coaches, Marco Leite and Pedro Miguel Correia will also be leaving the club. The club also announced that they were on the lookout for a possible successor.

The City Football Group (CFG) that owns Manchester City FC, acquired a 65% majority stake in Mumbai City FC back in November 2019 when the ISL season was already underway. But now with the full season ahead, it is likely that there will be several changes in personnel at Mumbai City FC and the first move might just be the new head coach at Mumbai.