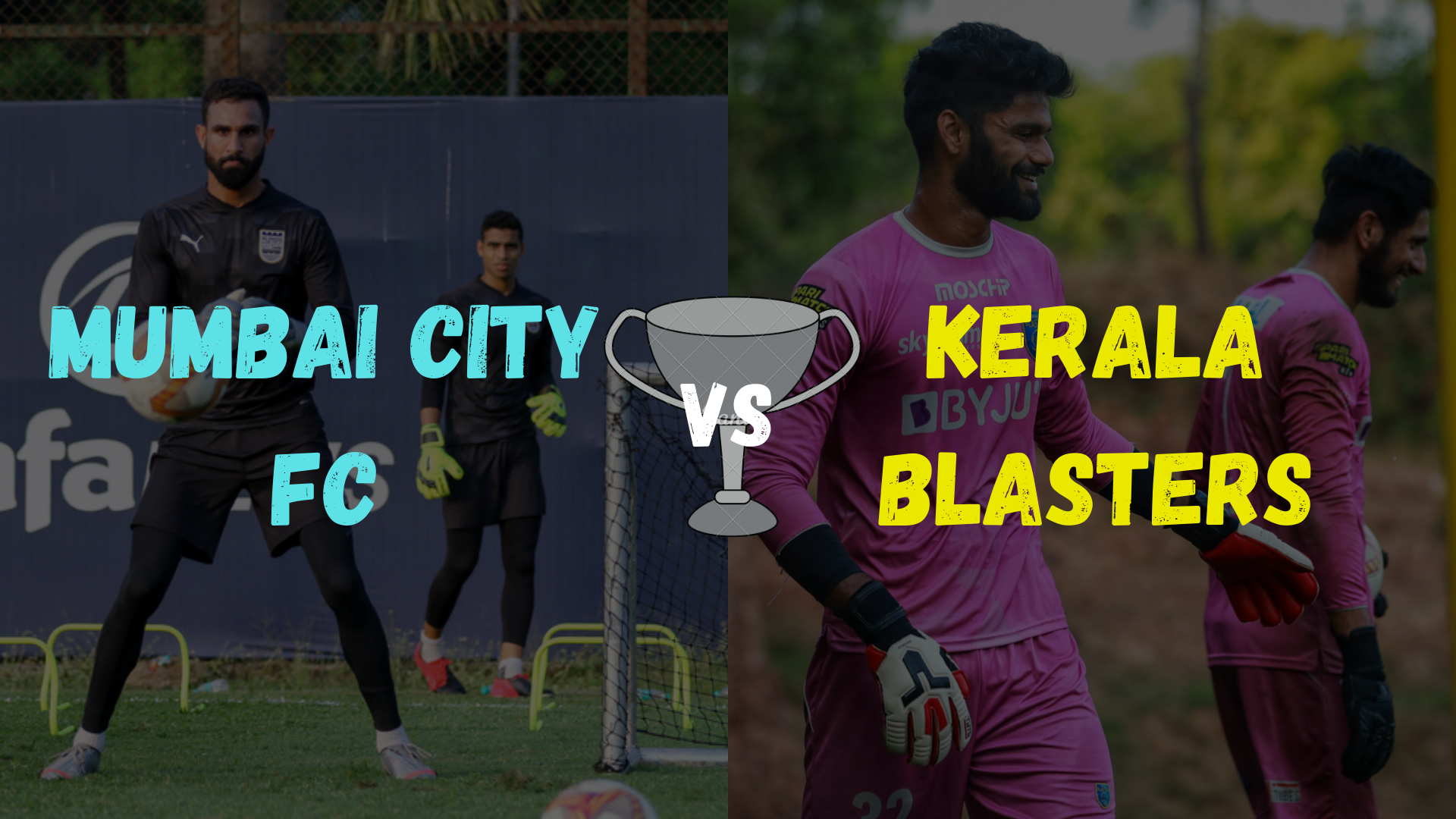 The first match of ISL 2020-21 will witness Mumbai City FC take on an inconsistent Kerala Blasters. Sergio Lobera and his blue army will look to snatch the top of the table, while the yellow army will look to deny this opportunity for them by winning their second straight league win.

Mumbai are playing very consistently after a disappointing start to the season. They stand second in the table. A win over Kerala will see them take the spot again from ATK Mohun Bagan. Amrinder has proved himself to be entrusted within the goal posts and will surely start this game too. Usually, Sergio Lobera rotates his squad quite well, but he is expected to start his best lineup against Kerala after a big break from the matches.

We can expect Boumous to be back in the squad as his absence has been missed a bit on field. Bipin and Raynier are expected to lead the attack with Le Fondre keeping his spot.

Kerala are lagging a lot of points behind the top four. And ex-Mohun Bagan manager Kibu Vicuna will look to close those gaps soon. He made five changes in his last game. It led to their first win and second clean sheet of the season. He would look for the same results as in his last game. The back four which saw both Costa and Kone replaced by an all Indian defense, managed to keep a clean sheet. It would be surprising to see if duo of Costa-Kone will be back into the starting eleven.

Jeakson Singh has had good games now. He might start behind the expected front three of Hooper, Sahal and Rahul KP. Vincente Gomez and Pereyra will retain their spots.

Jahouh – The defensive midfielder has been critical for Mumbai as his passes and positioning has made it easy for Lobera and his army to win games.

Fall – The six feet plus Senegal has proved himself an important asset into the heart of the defense.

Bipin – The young Indian lad has thrived under Lobera and is surely a contender for Emerging Player of the season.

Hakku – He had an impressive game last time, keeping a clean sheet and also providing a goal for his team.

Jeakson Singh – He has not been consistent this season, but has surely found his form from a couple of games.

Sahal – After being injured after the first game against ATK Mohun Bagan, he has returned to the squad for his last two matches, and proved himself worthy to start every game.