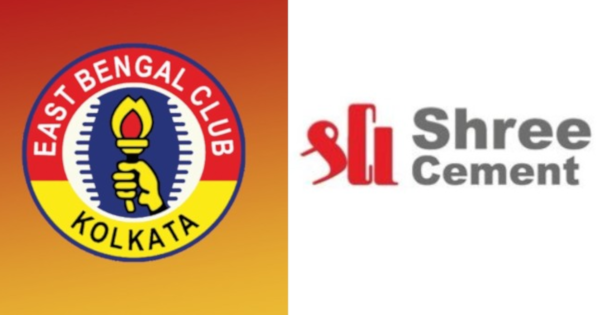 The new committee of the East Bengal Club was announced on Friday. Within 24 hours, investor Mr Cement Applied  pressure to sign a final merger agreement. The letter arrived in the red-yellow tent on Saturday. Shivaji Samaddar, CEO, SC East Bengal, said, “Sign the agreement as per the termsheet. Otherwise, an extreme decision may have to be taken. ‘Needless to say, the letter has provoked strong reactions inside the East Bengal Club.

Top official Debabrata Sarkar said on Saturday night, ‘There is a big difference between the format of the termsheet and the final agreement. If necessary, I will not play ISL for the next two years. But the club will not be sold. We are determined to value the emotions of our members and supporters. I am not signing the contract given by the investor. This is because five more subsections have been added to the term sheet given on September 5. East Bengal tents and fields we have leased from the army.

User rights cannot be given to Shree Cements alone. However, Shree Cements will jointly use the tent and the field. At the special general meeting the members agreed with this view of the club. Many supporters have informed us by e-mail or letter that our decision is correct. We have 7200 members with us on this sensitive issue. I got proof of this in the just concluded election.

No counter-panel was filed against the ruling party as it had made the right decision to sign the agreement. If the members disliked our decision, they could have heated up the market with panels on this issue. I have got more than one famous footballer by my side in this matter. Therefore, the investor has to accept the amended contract sent to us. I would like to humbly inform them that the newly formed working committee of the club will not surrender to Shree Cements. ‘

Harimohan Bangur, the top executive of Shree Cement, is in Dubai. When contacted, he said, “It is not right to talk about giving seven days limit on social media. Despair is a very difficult word. So we’re not saying anything depressing. But four months passed. This time the agreement should be signed. ‘

260 thoughts on “Red & Gold Investors wants the Deal Done at the earliest now!”