Strategic Fowler eyeing for 10 more Points in the Second Round 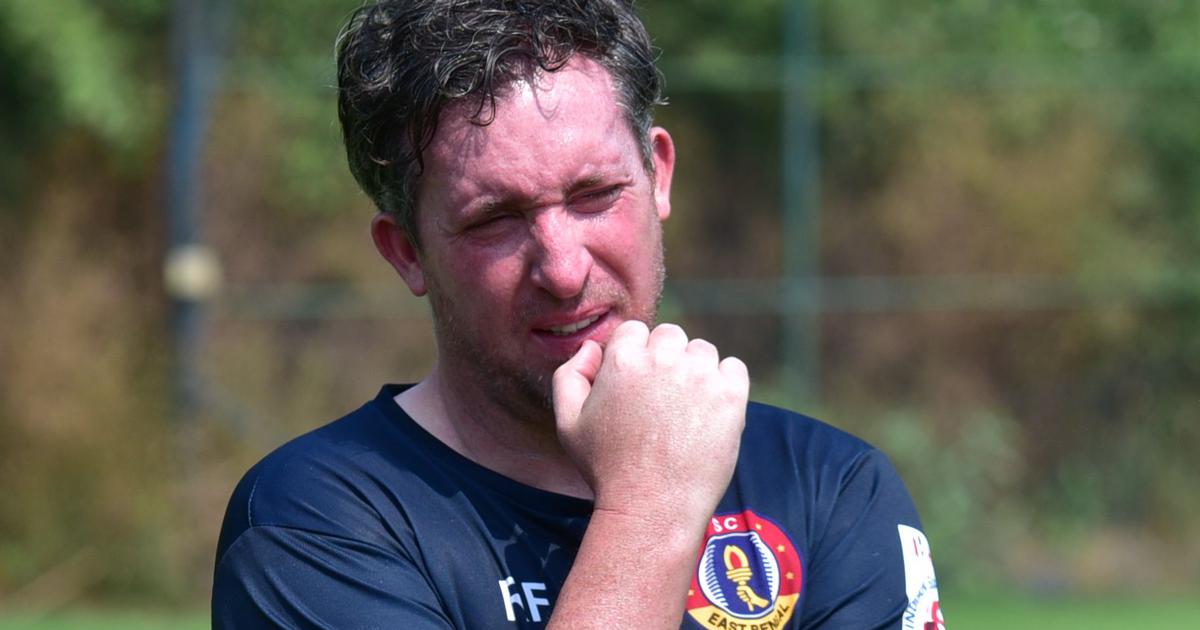 SC East coach Robbie Fowler, who jumped into the gallery to test the Bengal FC’s match on Saturday was not actually present at the reserve Bench but The Liverpool Legend could not control his emotions. Twenty-four hours after the second win in the ISL with a great goal by Mathi Steinman and a remarkable performance by Debjit Majumdar, a very calm red-yellow coach. Fowler dismissed the entire team on Sunday to cut the fatigue of playing three matches in a row. He himself, however, sat down with his assistants to formulate the strategy for the next match against the Kerala Blasters. In the first half, SC East Bengal went ahead against Kibu Vikuna’s team but lost at the last minute. Fowler has already started calculating so that the same thing does not happen again in the match of the second round on January 15. Besides, he is also looking for new footballers to increase his midfield strength.

Fowler’s assistant, Anthony Grant, agreed. He was in charge of the team against Bangalore on Saturday. “We started playing in the ISL in just two weeks of preparation,” the former Everton star told a news conference after the win. This is why there were problems in the beginning. I have repeatedly said that it will take some time for the rhythm to come.”We have some new footballers,” he added. The dust will gradually improve. Three matches have been played in six days. In spite of this, there is a lot of loneliness, early winter conditions. Grant did not deny that the red-yellow footballers were under a bit of pressure after scoring a goal against Bangalore. “One goal is not enough in football,” he said. Especially the opposition where a great team like Bangalore. “He added,” The Bengaluru footballers have played great after the departure of the head coach. Our boys also proved in the first half how to play with the ball in their possession. “

In addition to the victory, the red-yellow camp is relieved not to score a goal. SC East Bengal has repeatedly faced problems with the defense in the seventh ISL. They have scored goals in all the matches. Exceptional pictures have been seen against Bangalore. “Defenders have also managed to prove themselves,” said Grant, who climbed to ninth place in the league table with 10 points from 10 matches.

Steinmann’s birthday was the day before the duo against Bangalore. “My goal is to win the team, there can be no better birthday gift than this,” said one of the hopes of the red-yellow midfielders, who beat SC East Bengal on Saturday.Emerging from Hamburger SV Academy, Steinman. He also played in the Under-20 World Cup for Germany. Despite being a midfielder, Steinman has already scored three goals for the Reds. “I scored a lot of goals last season,” he said. Playing a little higher gives me a lot more chances to score this season. ” A few hours before the match against Bangalore, the news of the withdrawal of Danny Fox’s deportation had aroused the footballers, the hero of the victory said openly. “Being on the captain’s field always inspires footballers,” he said. Danny is the mainstay of our defense. If heis there I can play with lot of peace”