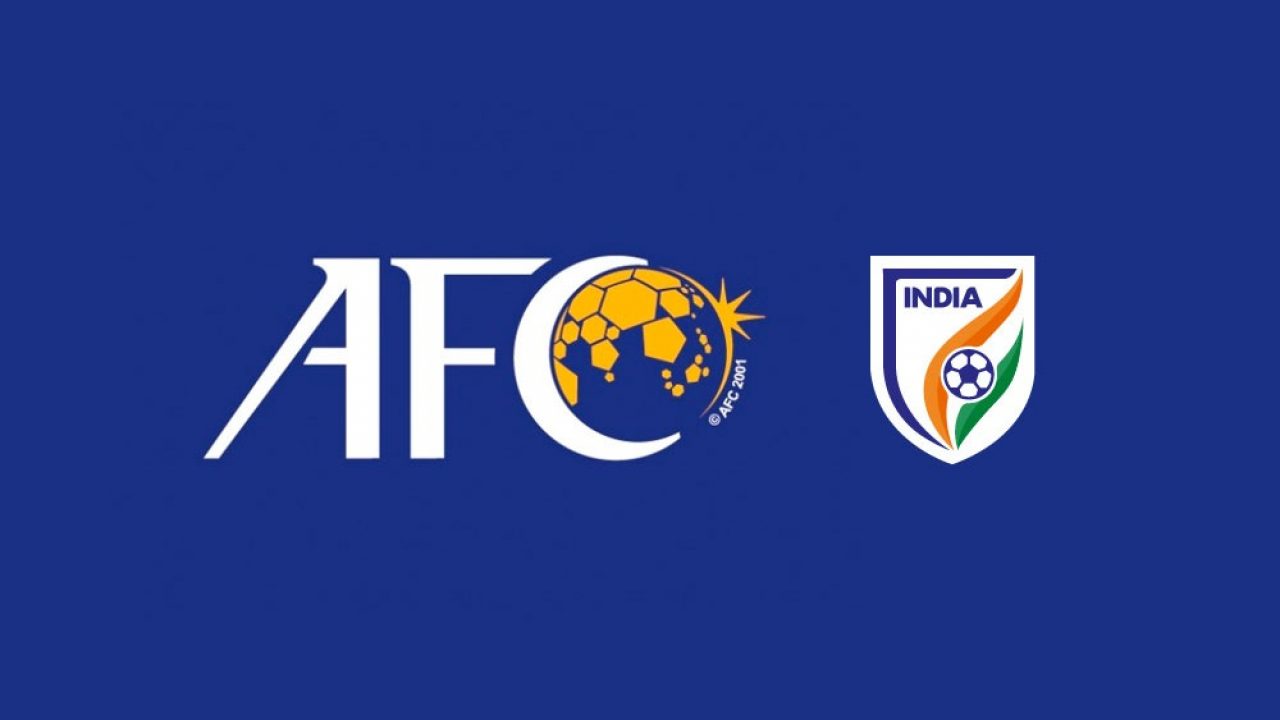 Similar to the UEFA Champions League, and the UEFA Europa League are the AFC Champions League and the AFC Cup respectively. Clubs from all of Asia participate in this tournament according to qualification criteria required. For instance, Indian clubs participating through direct qualification in 2021 AFC Champions League and AFC Cup are FC Goa (ISL League winners) and ATK – Mohun Bagan (since Mohun Bagan won the I-League before their merge) respectively. Bengaluru FC have qualified for AFC Cup Play-offs.

Let us now see how the Indian clubs would be placed in their respective tournaments and how the CL and the Cup works.

Established in the year 1967 and the current format introduced in 2002, a total of 32 teams participate in this tournament, with 8 groups of 4 teams each. The 8 groups are divided into East Asia- 4 groups and West Asia- 4 groups, with India coming under West Asia (South Asia).

No Indian club has won the Champions League but FC Goa will be looking to write the history with a much talented squad with the likes of Ishan Pandita, Igor Angulo and Brandon Fernandes to name a few. Mysore State (now known as Karnataka Football team) have made it to the highest level after finishing 4th in the tournament in 1969. They lost 2-0 to Toyo Kogyo.

The East and West Asian teams face each other only in the Finals, before that they play within their zone.

Established in 2004, a total of 36 teams play in this tournament with 4 teams each in 9 groups. The groups are divided as:

The West Asia and ASEAN zone are given priority as their 1st placed teams of each group (therefore 6 teams) along with best runner ups of these zone (1 team each from West Asia and ASEAN) qualify for the Zonal Semi-Finals which is played separately among each zone. Same goes for the Zonal Finals too. The winner of the West Zone Finals get directly into the Finals of the AFC Cup, while the winner of ASEAN Zone Finals have to play in the Inter-Zonal Semi Finals.

India comes under the South Zone in this competition. No Indian club has won this tournament, but the club to reach the highest level is Bengaluru FC in 2016 when they finished Runner-up to the winners – Al-Quwa Al-Jawiya after losing 1-0.

Bengaluru FC will be looking to correct their mistakes, if they get through the play-offs. ATK-Mohun Bagan will be appearing for the 5th time overall and 1st time after the merge, as these 2 clubs have the opportunity to bring the Asian trophy for the first time to India.

722 thoughts on “THE AFC COMPETITIONS AND INDIAN CLUBS PARTICIPATING”